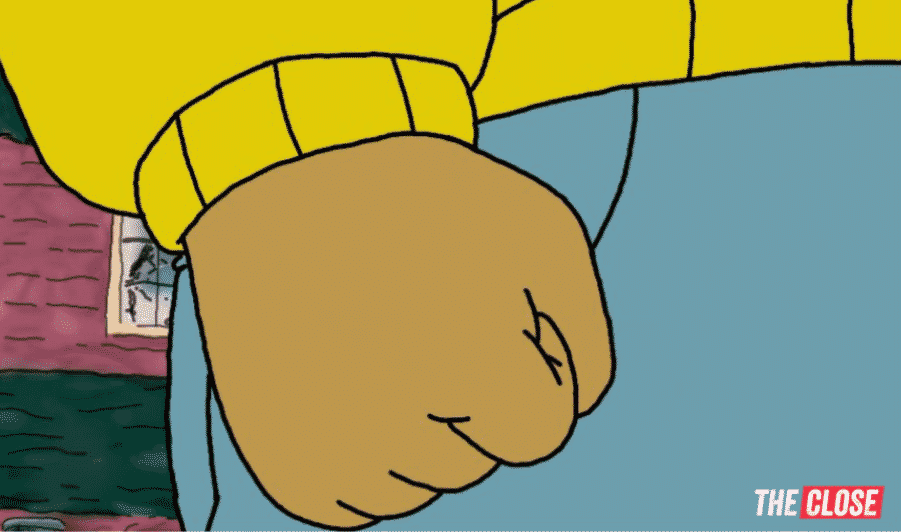 Sometimes I feel like the real estate industry has just been a 100-year-long social experiment: We give people a week of training, tell them they have unlimited income potential, and let them just go out there and start saying stuff. Too often what they say makes clients hate them and leaves experienced agents rolling their eyes.

That’s why we worked with some of our industry friends—including NYC Compass power broker Vickey Barron and top agents from Warburg Realty—to put together this list of the most annoying, cringey, counterproductive things real estate agents say, and what we think they should be saying instead.

1. ‘Everything I touch turns to sold!’

First, no it doesn’t. Second, you might want to actually read the story of King Midas before using this one. Spoiler: it didn’t end well for him.

Take the time and effort to come up with an original slogan that isn’t a cliche. We even have some slogan advice to help.

Yeah, they know. Literally every sales professional on Earth does too. Do you also love oxygen and food?

Work a pitch for referrals into your closing process. This will give you a chance to make your case for earning a referral, and also make it easy for them to take the next step.

Use one of our FSBO scripts to make your case without the whopper.

If you ever wanted to see what the inside of a courtroom looks like from the defendant’s chair, saying things like this is for you.

The one phrase every real estate agent should have on their bathroom mirror: “I am not a lawyer or your lawyer, but I can help you find someone to research this.”

One look at your Zillow profile will tell them otherwise. Getting your foot in the door based on a lie will usually come back to haunt you.

Don’t say anything. PROVE IT.

Unless you have a stunning, high-end pocket listing, this will almost always set off red flags for buyers. The first question they will ask themselves is: What are they hiding?

7. ‘I will send you a FREE market analysis!’

This one is from Compass New York City power broker Vickey Barron. We have to say we never really thought how silly it is to tell clients your comparative market analysis (CMA) is FREE when all CMAs are and always have been free. Vickey didn’t mince words on this one: “My pet peeve is the tag line ‘free market analysis’! Seriously? When have we ever charged for one?”

“Hey, I just wrapped up a thorough market analysis for the house which we can go over in detail when we meet on Wednesday.”

You’d be surprised how easy it is for a conversation like this to veer into fair housing violation territory.

Give them the data. “Prices for 3-bedrooms in this neighborhood have gone up 20% more than the rest of the city. There’s also a great new coffee shop right around the corner.”

Again, unless you want to wind up in court, avoid promising anything when it comes to renovations.

“Hmm, I’m not sure if this wall is load-bearing or not, but I will add this to my list of questions. I am going to text the listing agent tonight.”

10. In a cramped, dingy basement: ‘This is usable space! Could be an art studio!’

Honesty is always the best policy. Does that basement really look like it has potential for an art studio? If it doesn’t, then say so.

Maybe stop talking for a minute and just look at the damn basement with your buyer?

Asking people to not believe their own eyes is a surefire way to erode trust and lose buyers.

Nobody likes a liar.

“Ugh, sorry about this one, I’m going to give the listing agent an earful about how misleading those pictures are. Let’s grab a coffee on me before heading to the next listing.”

You’re just begging to end up with a disappointed seller who stops returning your calls if you make promises like this.

“Pricing your home correctly is actually one of the most important steps in marketing. Let’s talk about what that means for your home.”

The first agent who came up with this probably made a ton of money. Today, it’s an old trick that almost everyone sees through right away.

“Pricing your home correctly is actually one of the most important steps in marketing. Let’s talk about what that means for your home.”

15. At a Home Depot Special Listing: ‘Check out the luxury finishes!’

Unless you’re working with the Beverly Hillbillies, you should always just be honest about subjective things like the quality of finishes.

“The owner just renovated the kitchen. I really like these cabinets—what do you think?”

I mean, are you TRYING to push leads away?

Just tell them how great the listing is.

Just give them a damn number! “Three blocks to Whole Foods!” How hard is that?

Phrases Agents Use That Annoy Other Agents 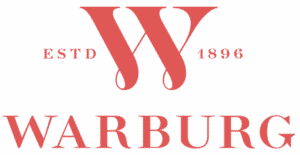 I always picture the broker’s jaw falling on the floor. Then, I pick it up and try to reconnect it to his face.

Drives me crazy. I wonder, does the agent walk around in a circle? Doesn’t the agent get dizzy?

“No problem” instead of “you’re welcome”

No problem, in general, is annoying. 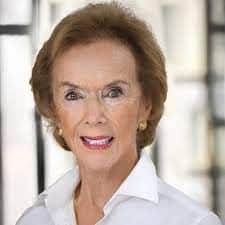 Seems to be everywhere, and it’s irritating. I think “flooded with sunlight” is much better and not so phony-sounding.

“Price improvement” as opposed to “reduced”

Considering one has to stick their head out of a window and do a complete exorcism right turn to see a sliver of it.

Meaning: a glorified closet with a window. 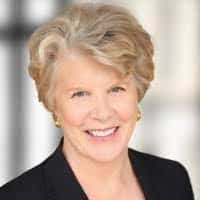 “You don’t want this”

An assumption on the part of the agent even if they think the client won’t like it. 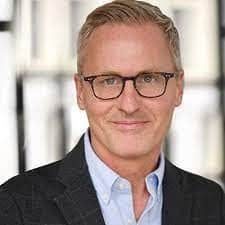 “This apartment has great bones”

Translation to a buyer: You’ll have to gut renovate it.

“The market dictates the price”

Translation to the seller: The apartment won’t sell at the price we agreed to, so we’ll have to lower it.

“Well, it has a lot of useable space”

Translation to the buyer: It’s small, but you can squeeze in.

Translation to the buyer: over-decorated tiny apartment with a high price. 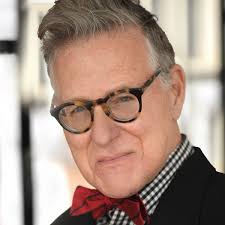 The copy looks particularly ridiculous when a listing is over three months old.

The buyer should want to make an offer, not have to be prodded to do so.

Implies there is never a cloudy or rainy day at this location.

“Has all the bells and whistles.”

What are you advertising? A circus float or a home?

We couldn’t resist adding these hilarious classic videos of sh*t agents say. If you haven’t already watched them, take a few minutes and watch them now. You won’t regret it. And for even more great video content, visit our recent roundup: 7 Hilarious Real Estate Videos You Need in Your Life Right Now.

What phrases drive you crazy when you hear an agent use them? Let us know in the comments! 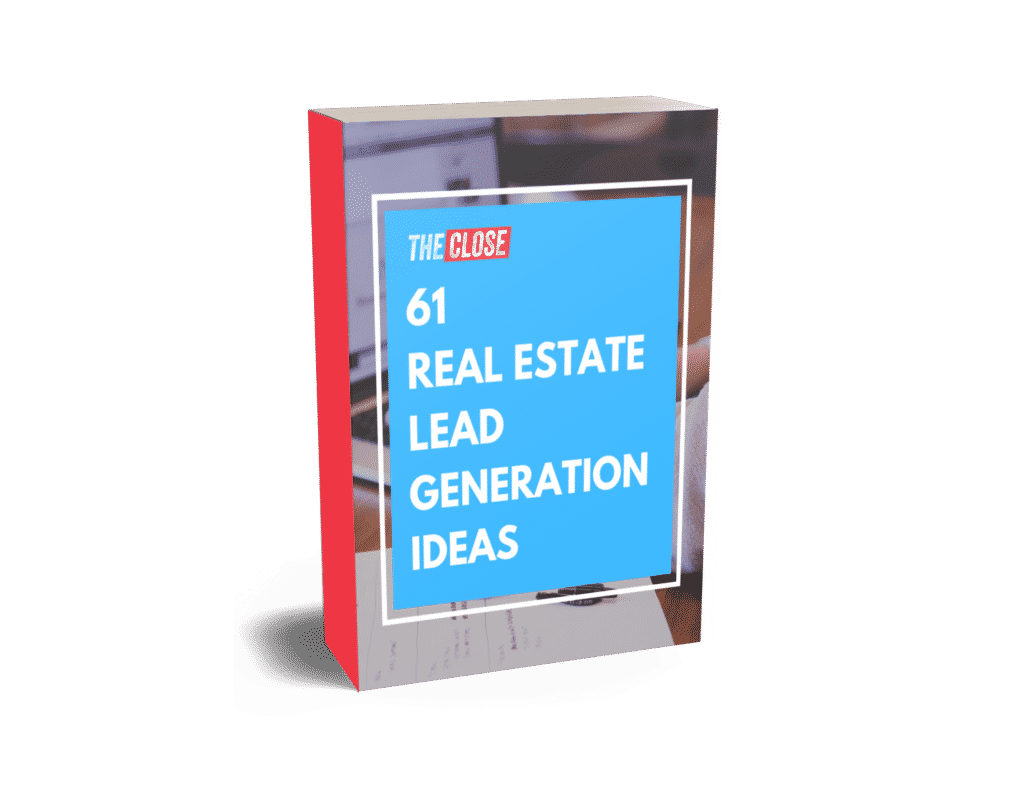 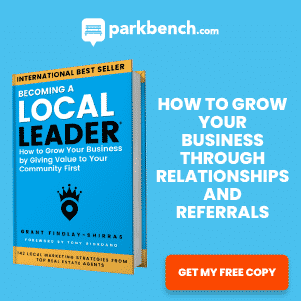