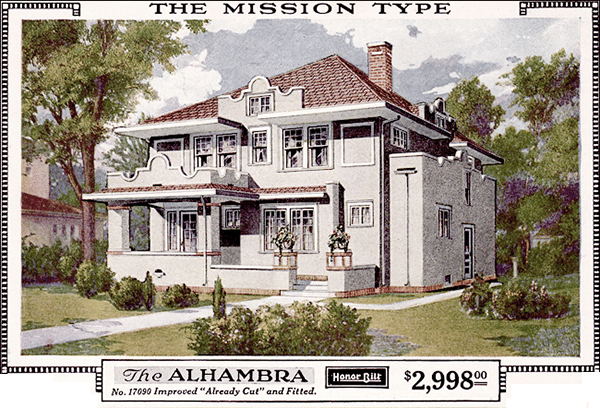 1908 was a heady year for technology. In Detroit, The Ford Model T, the first car built using Henry Ford’s revolutionary assembly line, sputtered into life and changed the world. A consummate salesman, Ford even joked that the Model T was available in any color his customers wanted, as long as it was black.

In Chicago, Richard Sears had an equally disruptive idea. Why not sell houses in kit form through his already ubiquitous Sears & Roebuck catalog? Instead of hiring an architect and an army of carpenters, prospective homeowners could now simply place an order and get plans and building materials delivered right to their property.

And with this stroke of genius, the Sears & Roebuck Kit Homes were born. Sold under the Sears Modern Homes brand, the kits soon became a huge hit; selling thousands of homes all across the country in the company’s 33-year history.

For this week’s listing of the week, we decided to find seven charming Sears Catalog homes you can actually buy today. 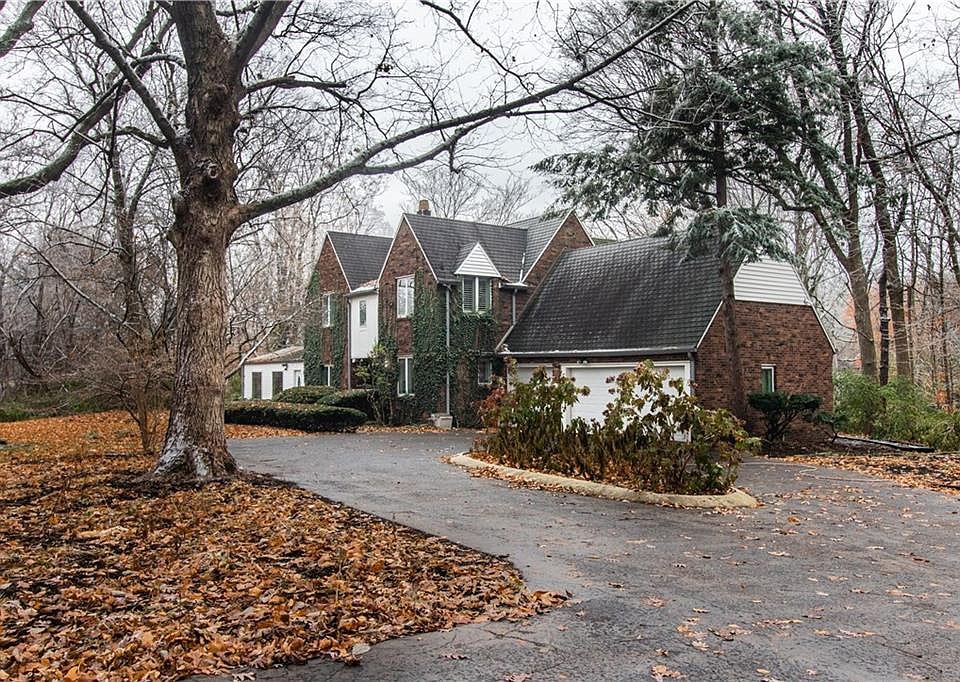 When most people think of Sears catalog homes, they imagine Cape Cods or Craftsman style bungalows with columned porches. What almost no one thinks of is Don Corleone’s house from the first Godfather movie.

But nestled in a golf course in Anderson, Indiana, we found this gorgeous and stately Sears catalog home that wouldn’t look out of place in Greenwich, Connecticut or Westchester.

Of course, the home has been heavily modified from what we think its roots were as an “Elmhurst” model Sears catalog home, but that just adds to the charm, not to mention the square footage. 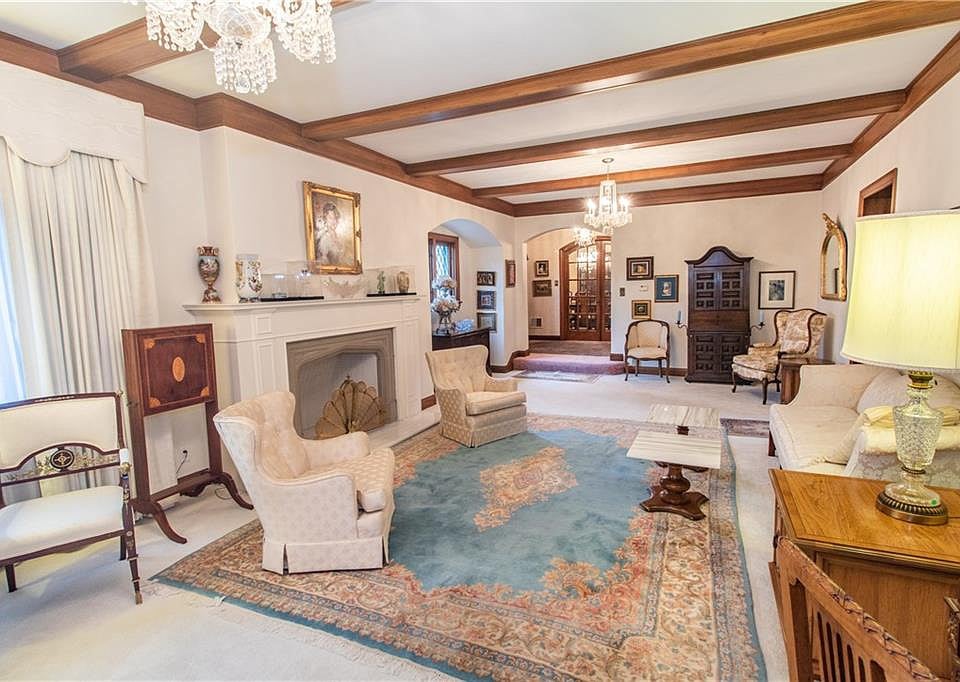 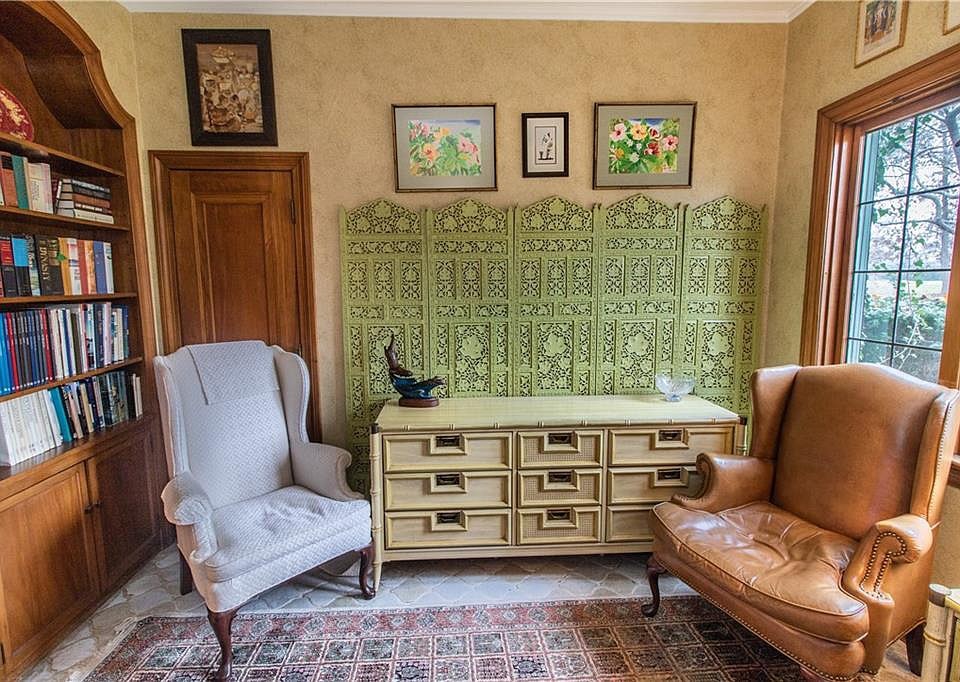 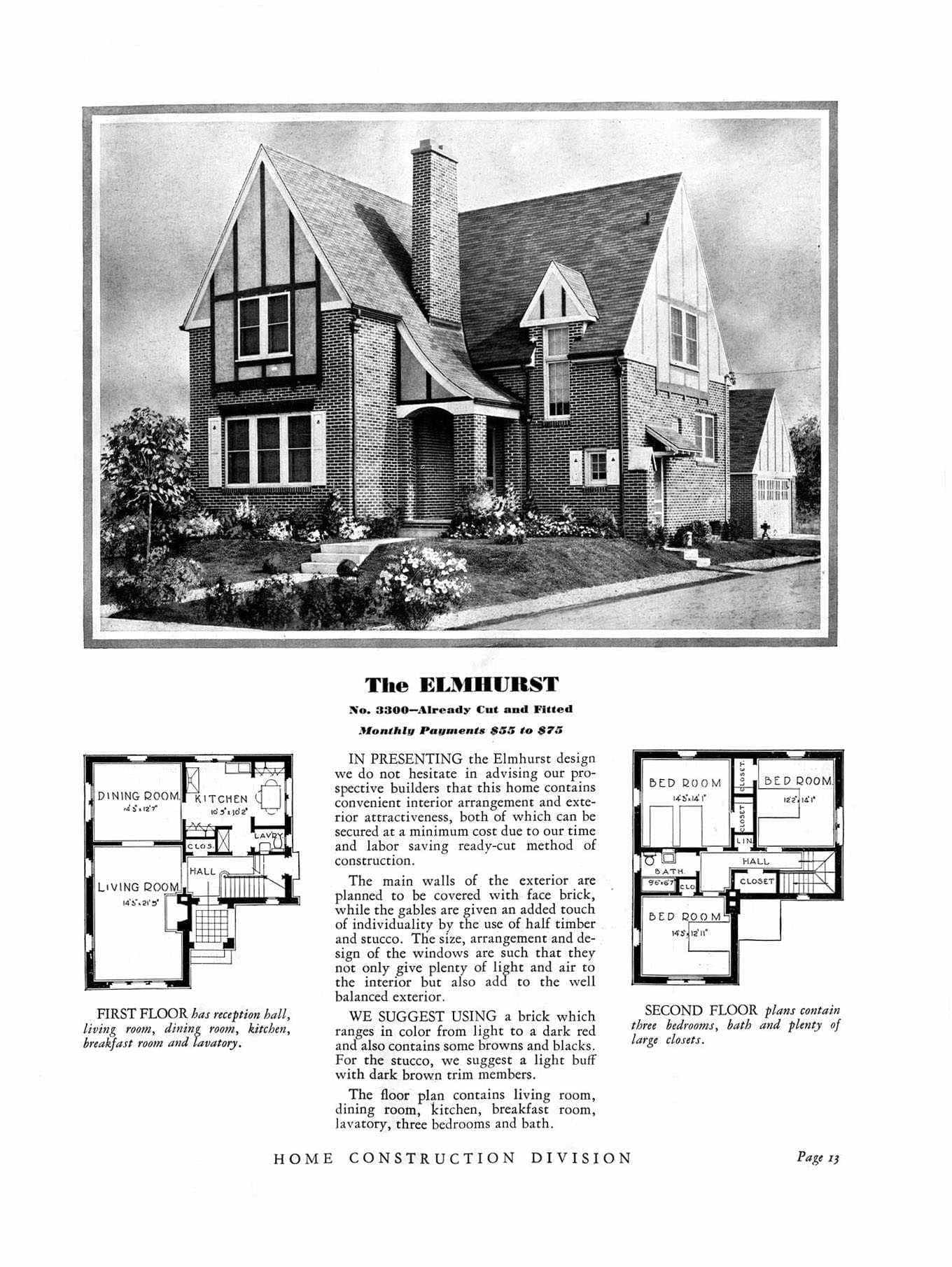 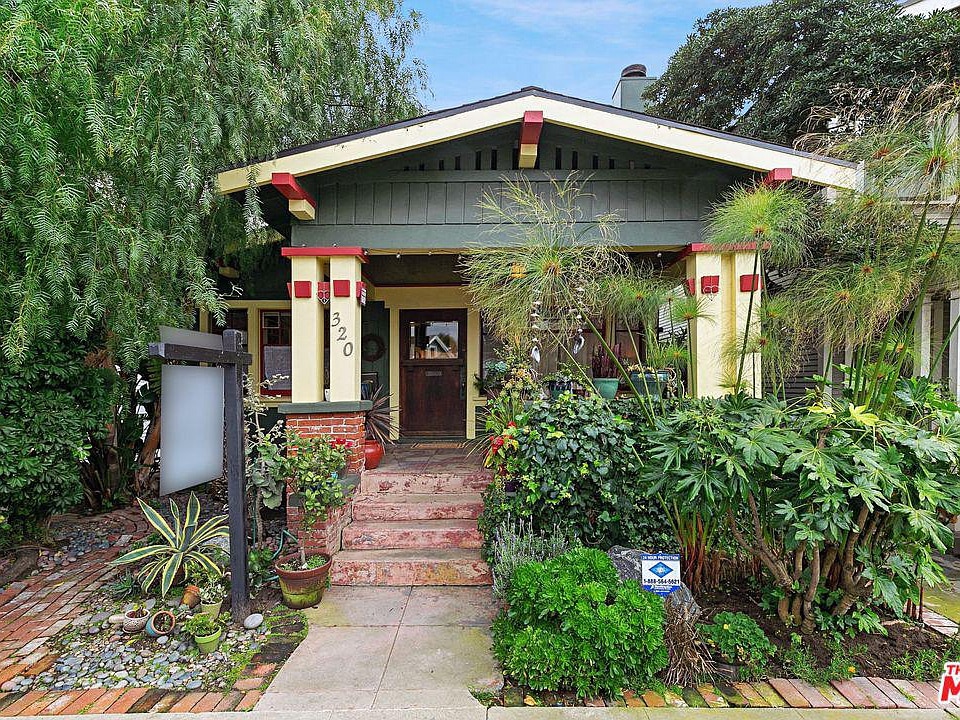 In the non-conformist boomer paradise of Venice, California, we stumbled across this jaw dropping and lovingly renovated Wabash model Sears Catalog home. At least, we think this is a Wabash…

The columns are pure Sears Modern, as is the awning, but like 920 North Madison, it seems to have grown in size over the past few decades.

Luckily, the owners also kept lots and lots of original goodies intact that are highly sought after (and highly expensive to build) by design conscious folks across the country. 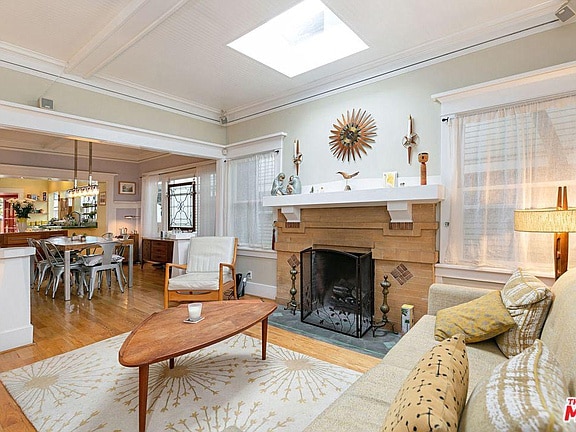 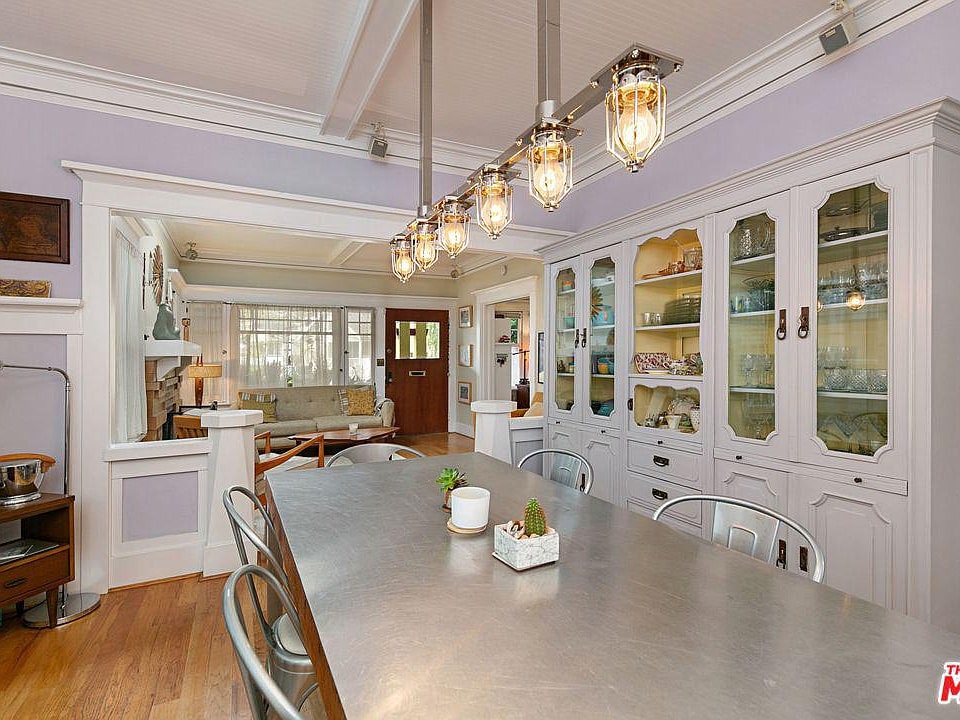 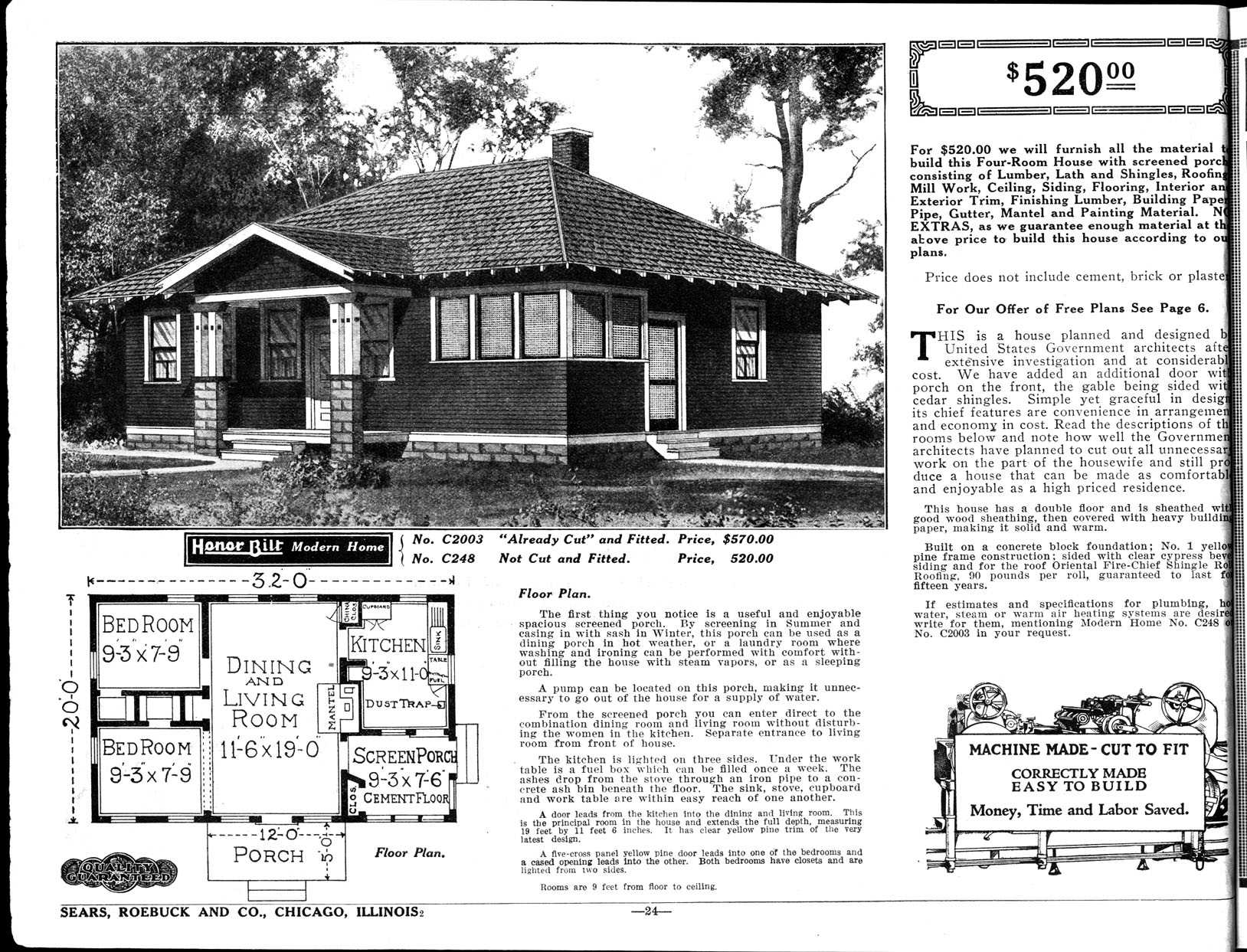 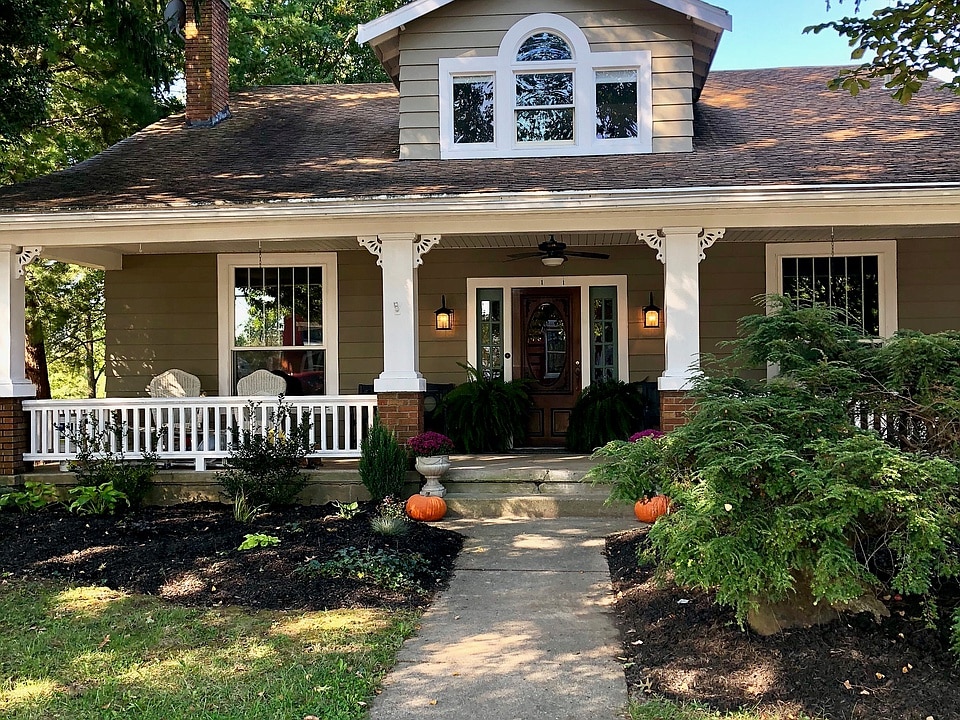 Also lovingly renovated with lots of lovely original details like picture frame mouldings and french doors, 5953 Jefferson in Burlington, Kentucky looks like the perfect place to while away a summer afternoon with a mint julep and a great book.

A highly modified Sunbeam model Sears Modern (we think) this house also had a tasteful, adult hip renovation that looks like a Southern Home spread brought to life. 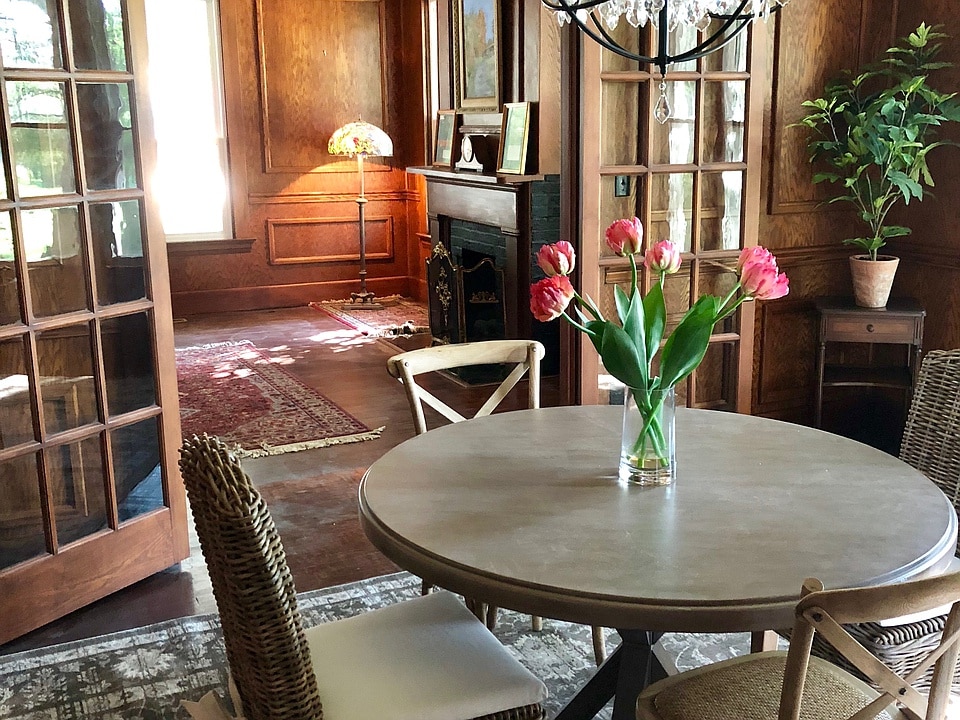 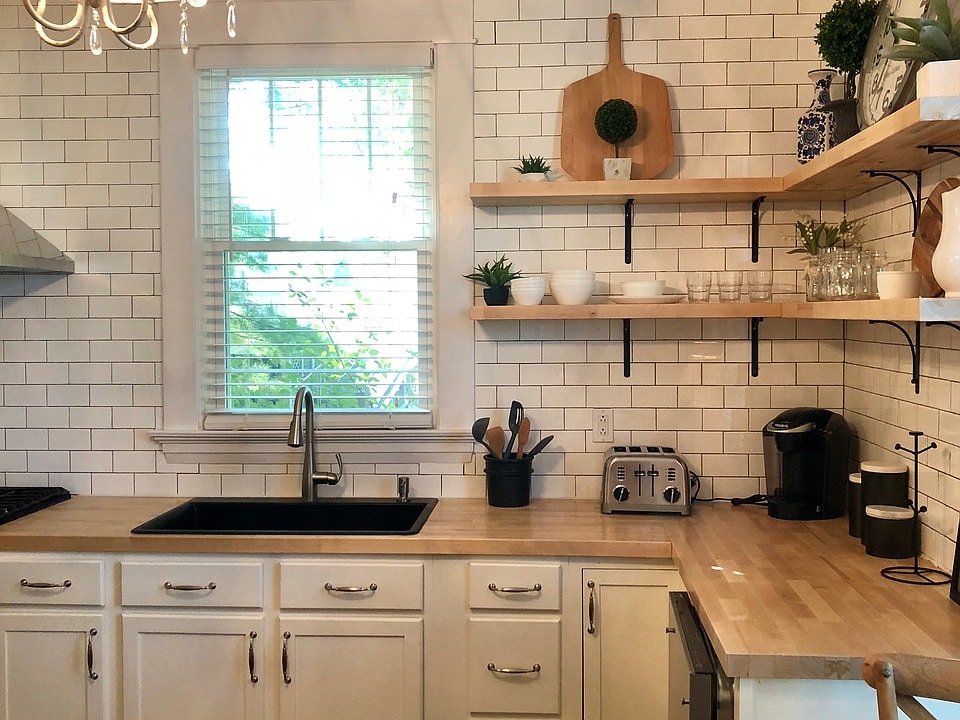 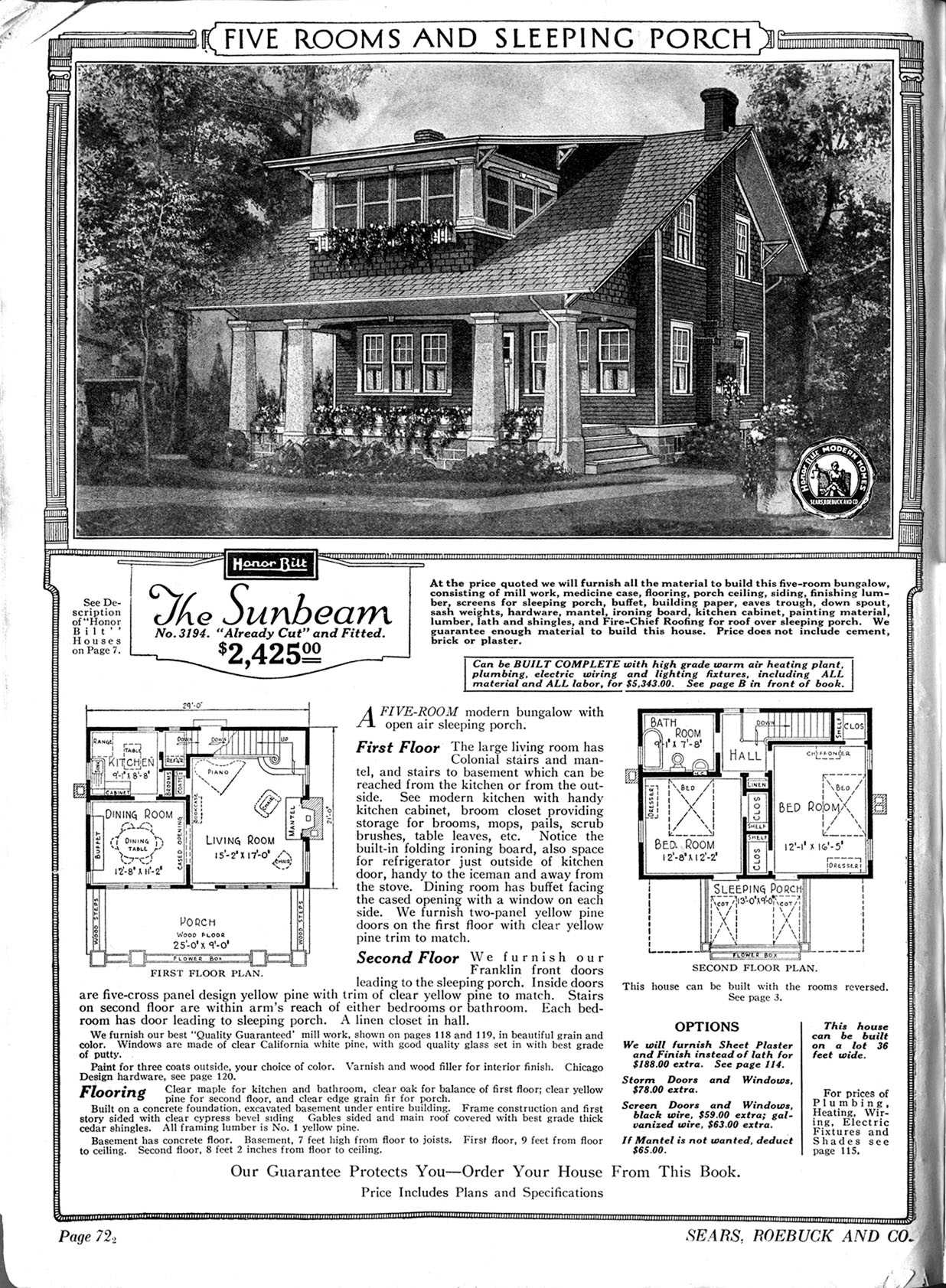 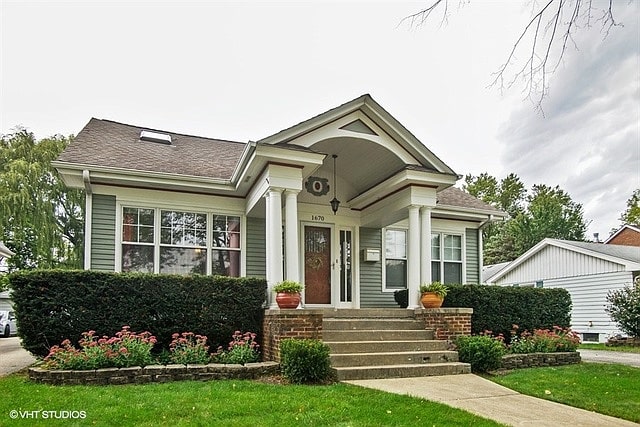 Over in Sears & Roebuck’s home state of Illinois, we found this gorgeous Crescent model Sears catalog home up for sale at a tantalizing price. Even better, unlike the other homes we’ve seen so far, 1670 Whitcomb seems largely untouched from its original design.

Sure, the windows are modernized along with a few skylights and what looks like an addition with vaulted ceilings, but the facade has largely stayed true to its architectural vision. 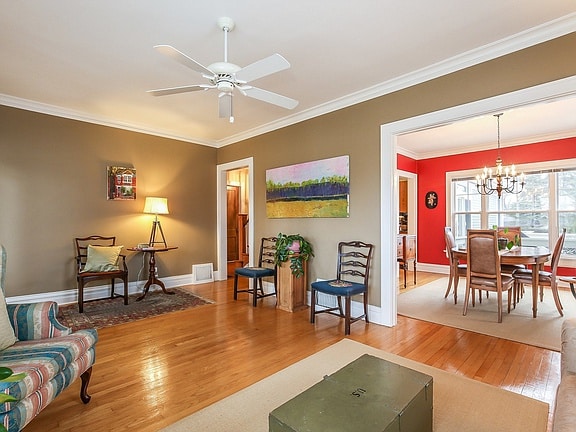 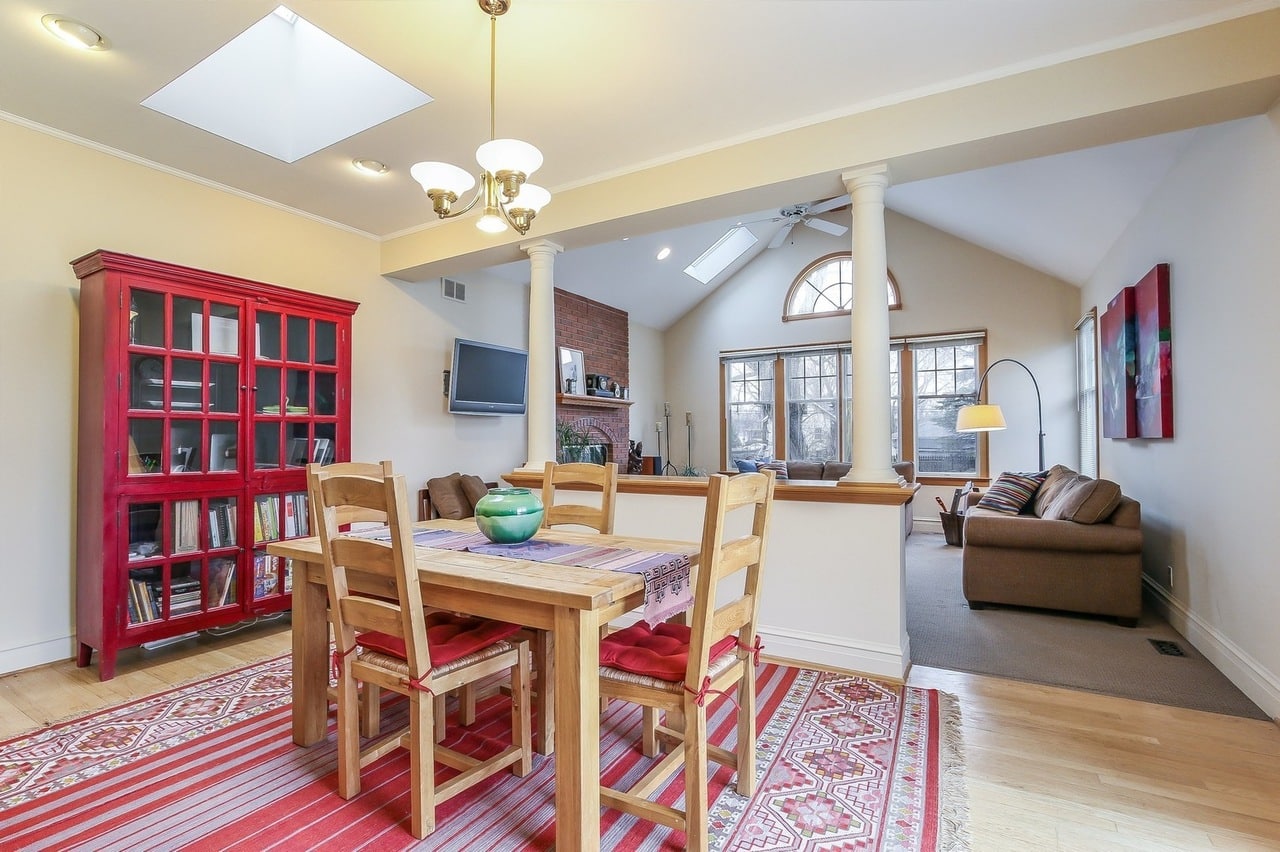 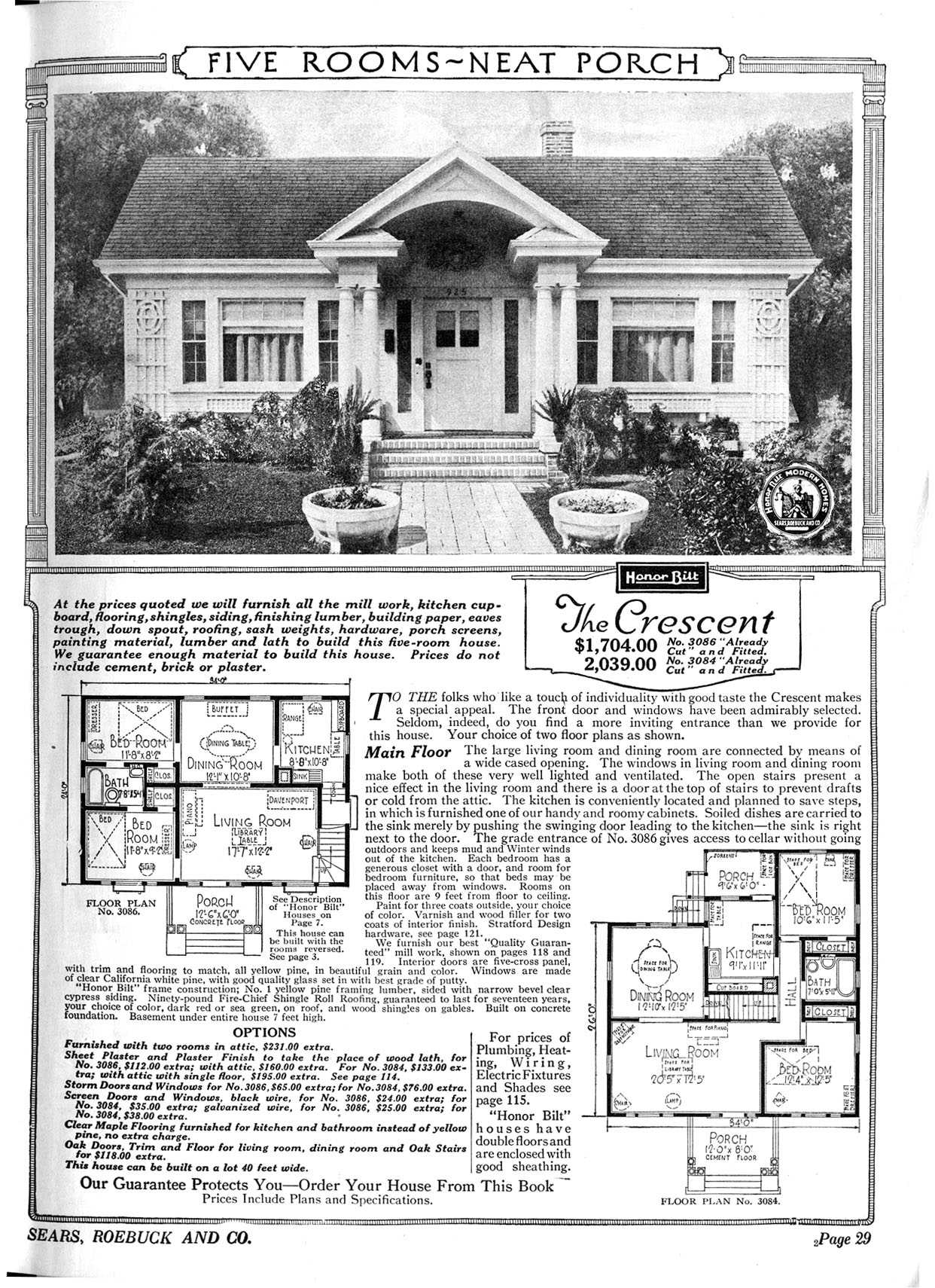 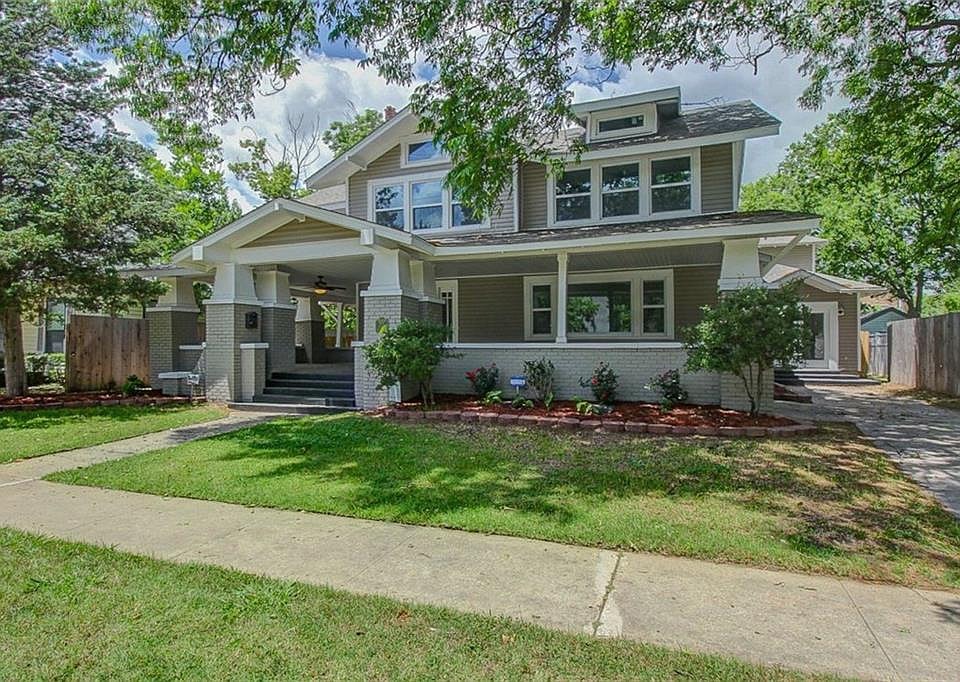 Admittedly, this next listing gave us a fun puzzle to solve while we were trying to figure out its provenance. Well, as fun as a puzzle can be under deadline I guess. 😉

The problem starts out front, where the place is just oozing Sears Modern Homes, but the sheer size of the place and unorthodox design left us a bit puzzled as to what exactly we were looking at.

We settled on Vallonia, because of the awning, but the porch and columns are all wrong. It was also built in 1902, and Sears didn’t start selling homes from their catalog until 1908.

What seems likely here is that the original structure might have been modified after 1908 with heavily modified plans from a Sears Modern. 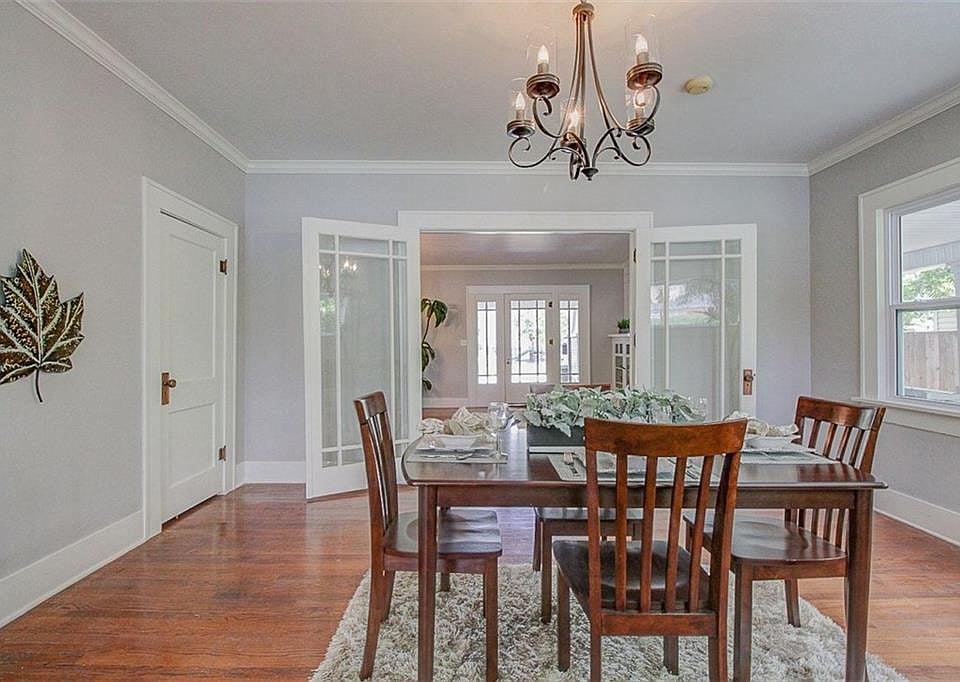 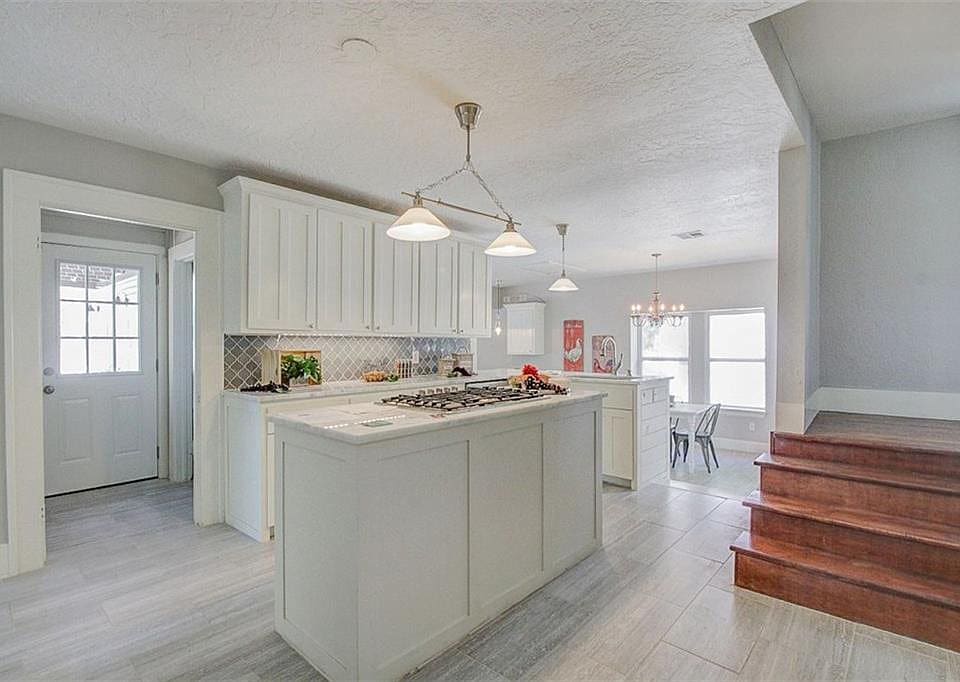 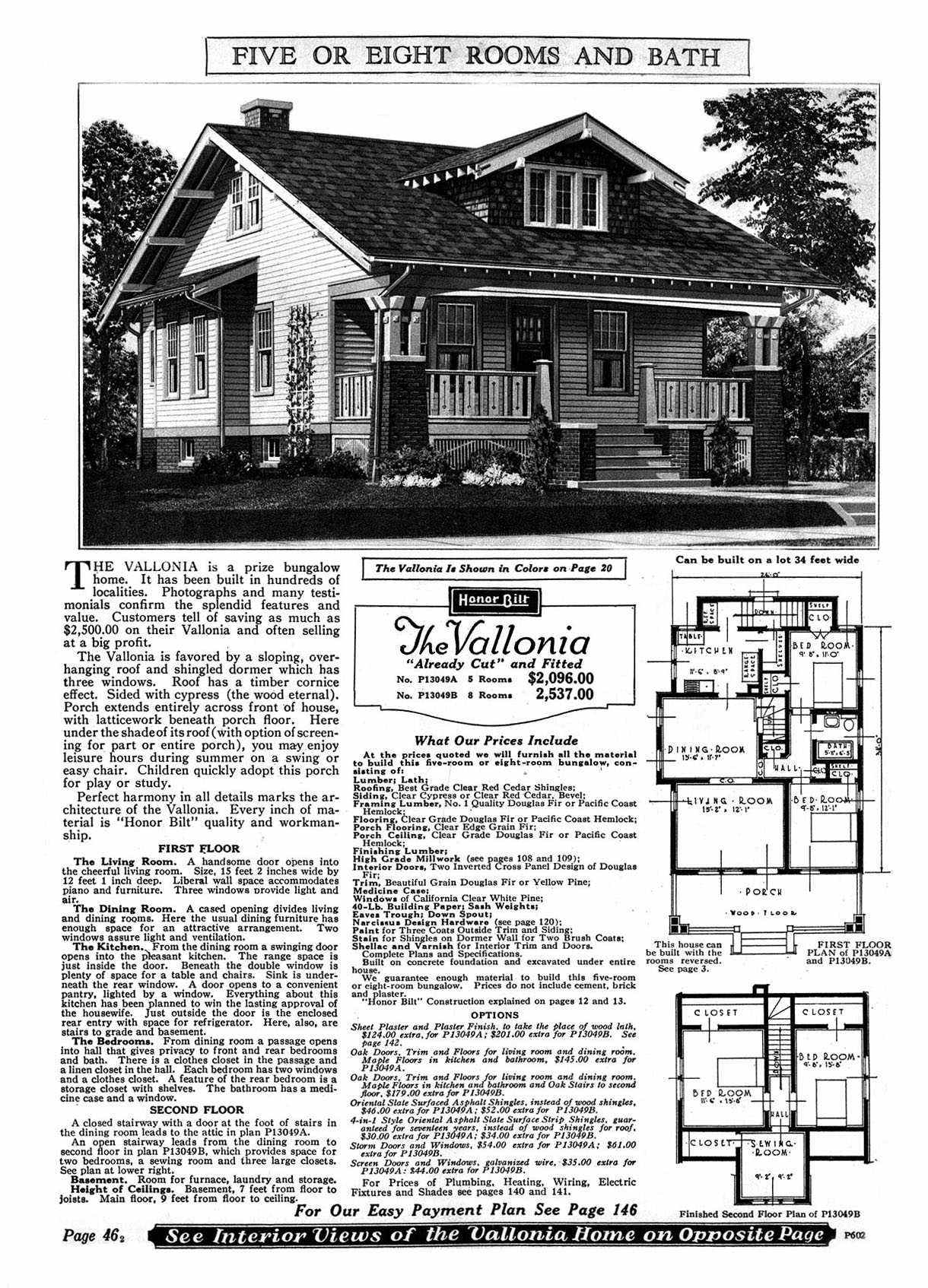 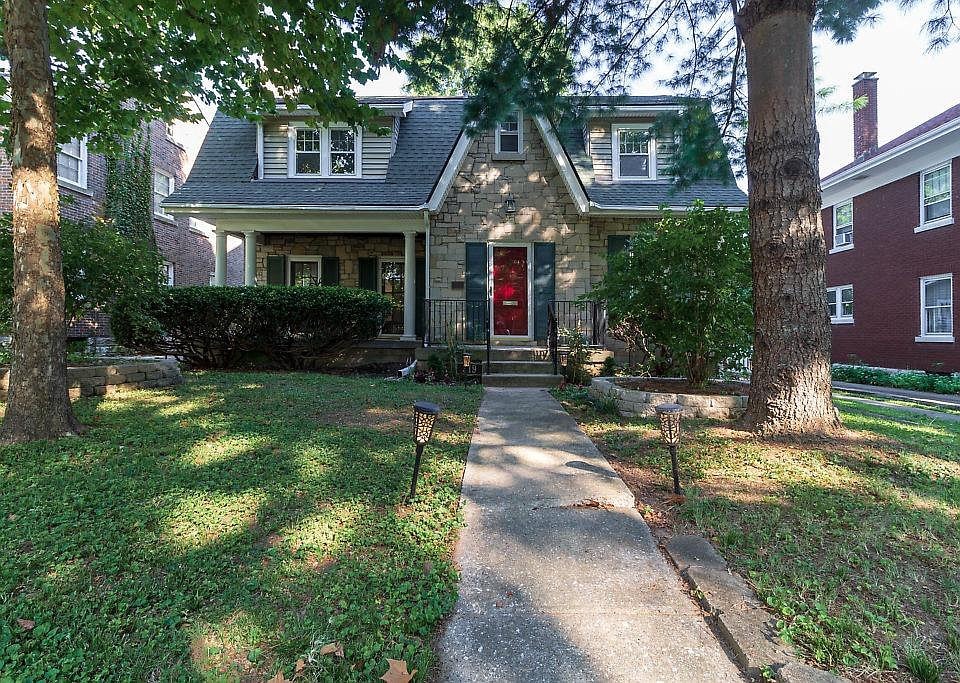 Maybe evidence that our Sears model spotting skills are improving, or maybe because of the distinctive peaked entryway and side porch, we immediately pegged 319 Sycamore as a Glen Falls.

We also fell in love with the stone facade, leafy front yard, and awesome built-ins inside. The elegant archways and what looks like the coziest home office south of the Mason Dixon gave us an excuse to linger and wonder if running the site from Lexington, Kentucky would make sense… 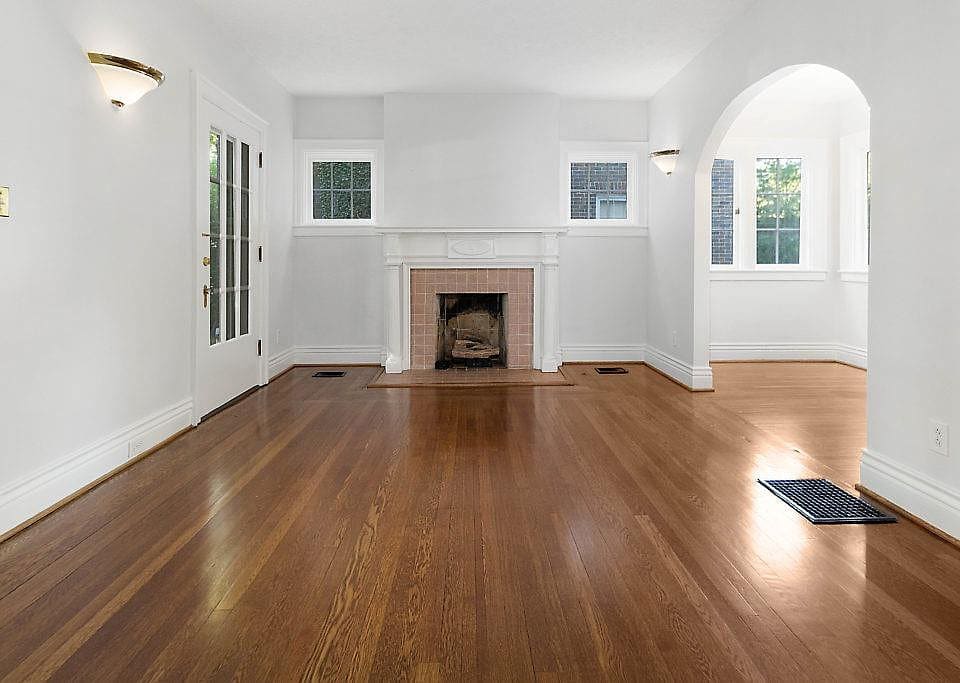 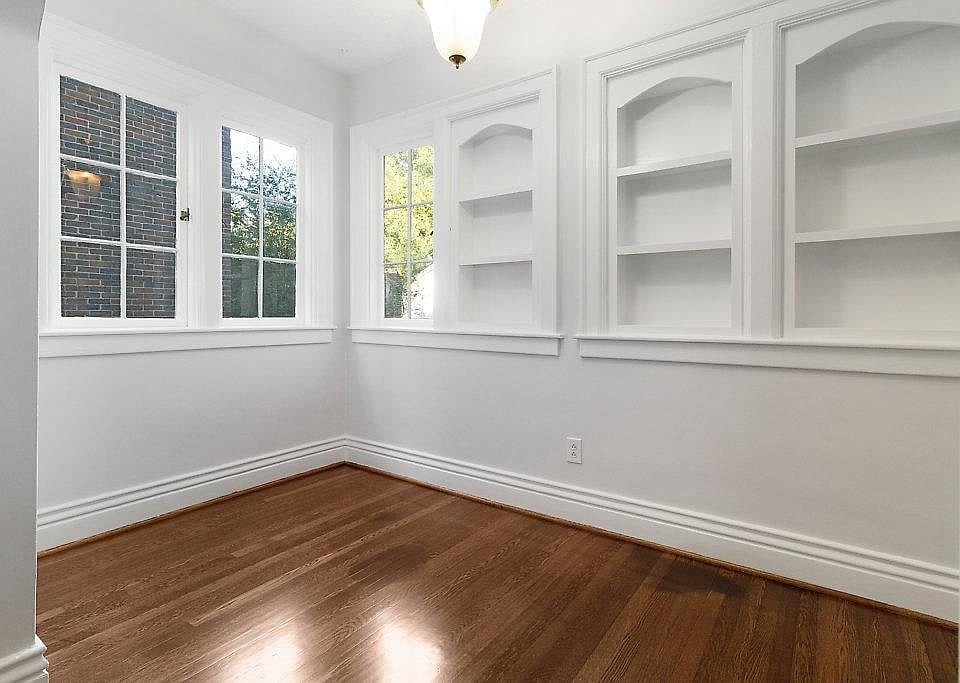 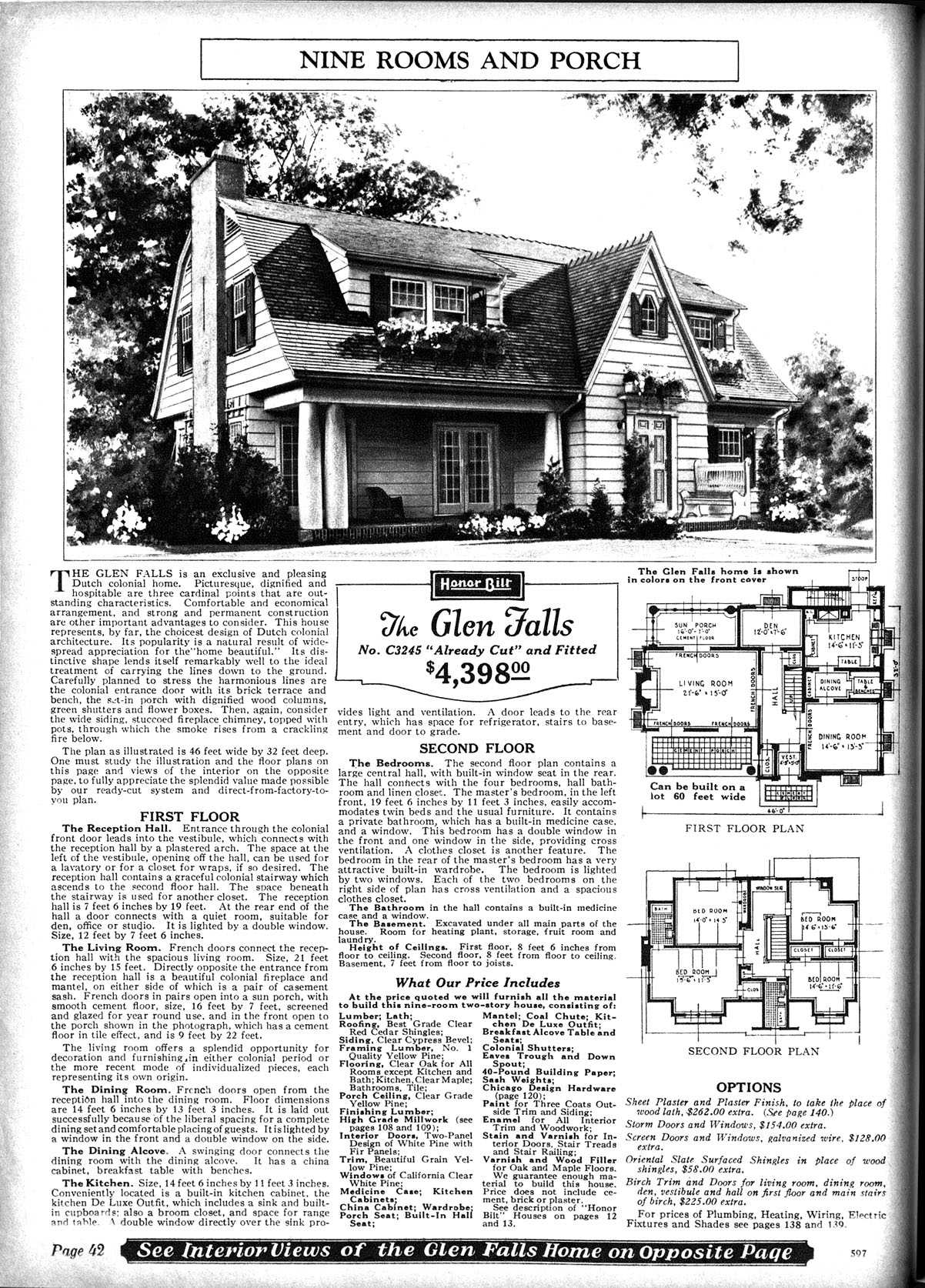 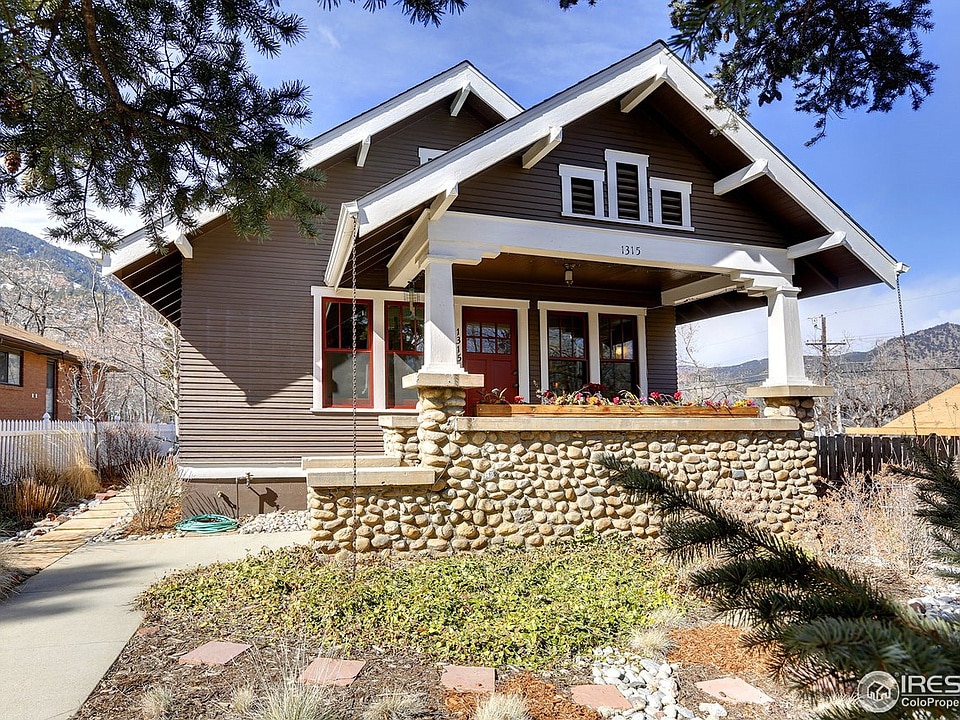 Another uber charming craftsmen with a tasteful renovation and original details, 1315 9th Street had us lingering on our open Zillow tabs for a few more minutes than a team under deadline should.

Like most well built craftsman homes, everything just works. The oiled wood mouldings and built-ins look like they were designed yesterday and probably look even nicer in person. It also has a daydream-worthy covered porch with three exposures; a perfect spot for a late summer dinner. 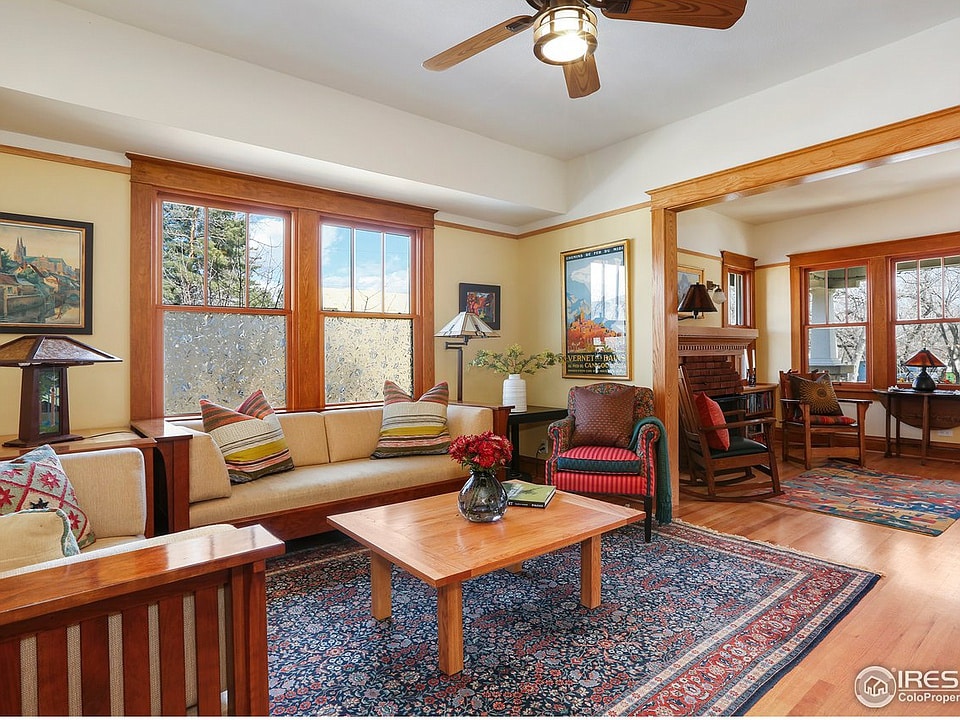 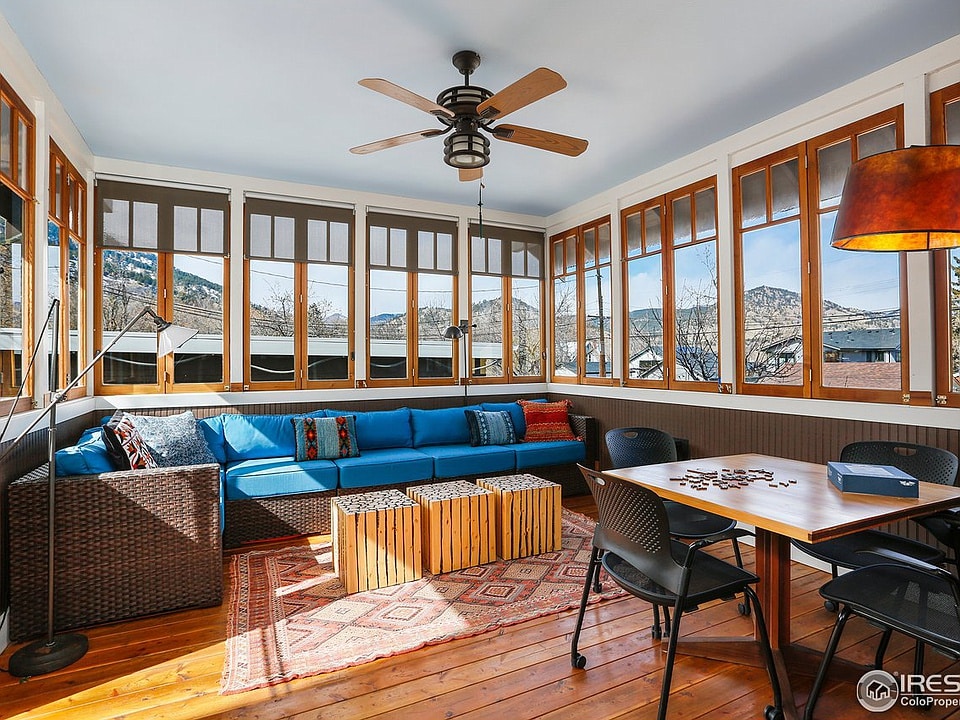 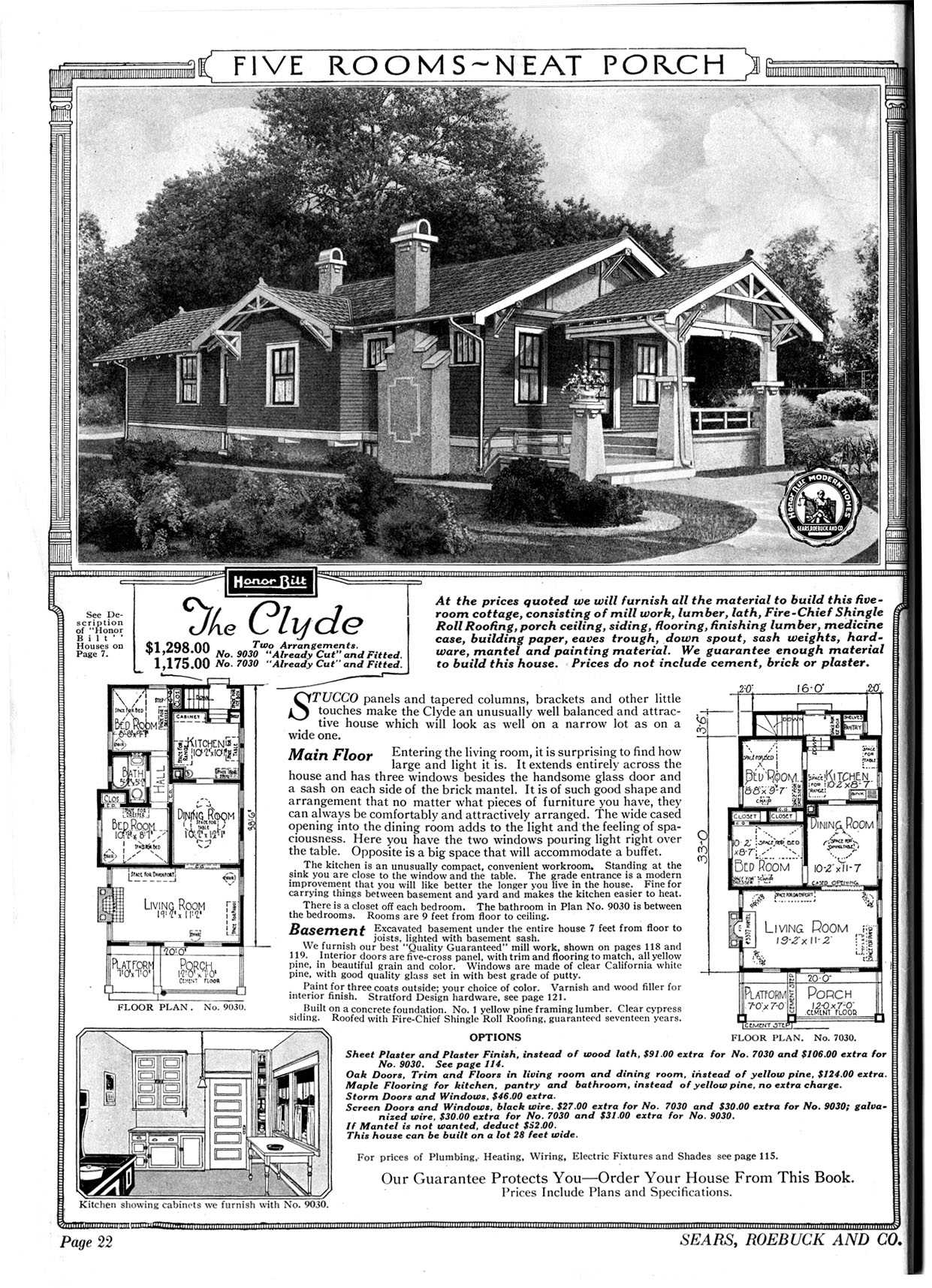 Well, what did you think of our picks of the best Sears Catalog Homes on the market? Better yet, can you identify the model for the listings we couldn’t quite get? Let us know in the comments!