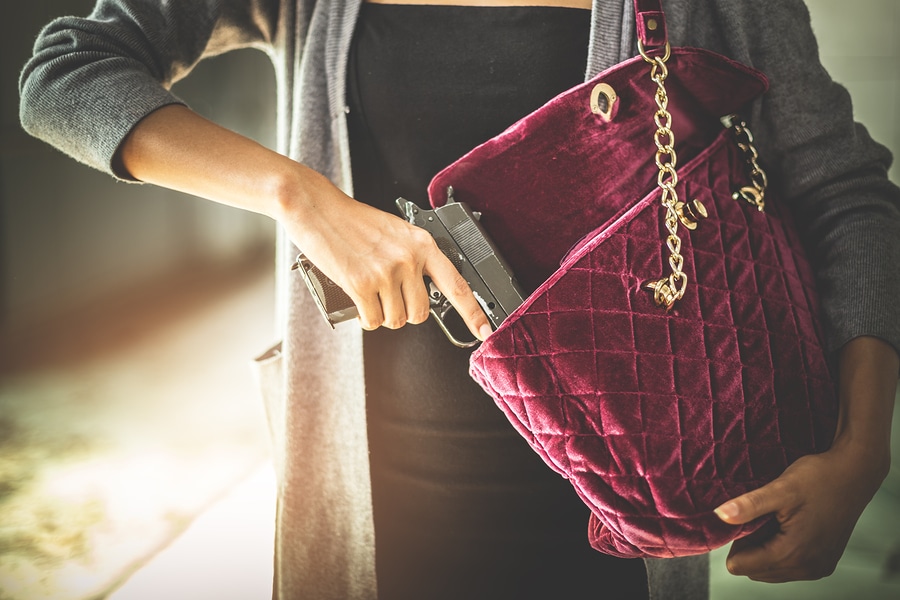 Shock Study: More Than 50% of Realtors Carry Weapons on Showings

Chicago Realtor Sonia Figueroa was attacked by a pitbull in a vacant lot.

She had to run from a vacant listing because of drug dealers, and her office was robbed…

That’s when Sonia decided to buy a gun.

Here’s Sonia in the Chicago Tribune explaining why:

“I want to choose and have control of my own destiny, because at this point, I should have been dead.”

Curious about the increasing number of stories like Sonia’s and the alarming NAR report from last year that found 25% of male Realtors carried guns, we decided to dig deeper.

We talked to Realtors who carried weapons during showings to find out their stories.

We also looked more closely at the data to see what the heck was going on… Why are so many Realtors carrying weapons?

Here’s what we found out.

The Weapons Realtors Carry: by The Numbers

While most of us read the NAR report from last year that said 25% of male Realtors carry guns, there was a far more alarming statistic buried in the data.

The fact that more than 50% of all Realtors carried weapons of some kind to showings.

Here’s a quick breakdown of the types of weapons Realtors carried: 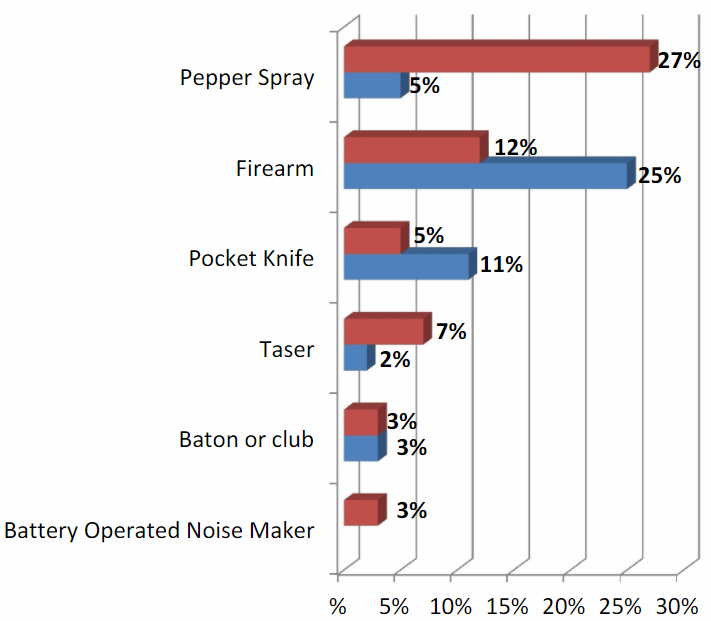 Why so Many Realtors are Afraid

According to NAR statistics, ~3% of Realtors self reported being victims of physical crime on the job. While that may seem like a relatively low number, it’s important to remember that the overall average for the country hovers around 21 crimes per 1,000 people, or a little under 2 percent.

While the raw percentages of Realtors who have self reported being victims of crime on the job isn’t that high, many Realtors still fear going to work every day.

For example, 44% of female agents felt afraid at open houses or in vacant or model homes.

Here’s a quick breakdown of areas where Realtors felt afraid: 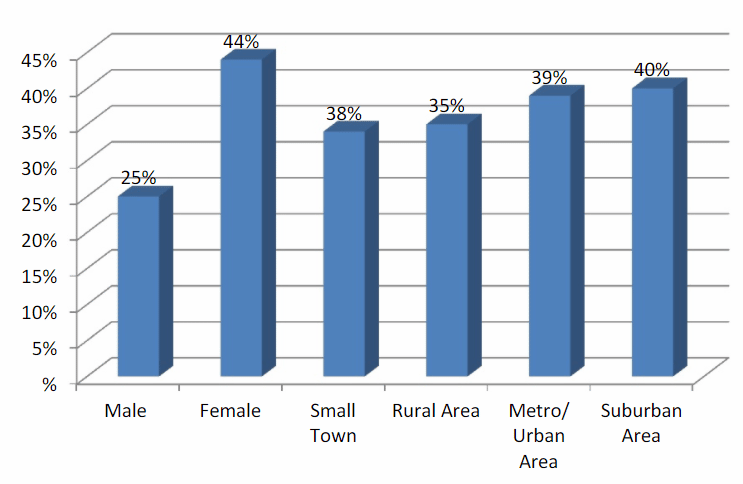 Somewhat surprisingly, there was very little difference in levels of fear between Realtors who worked in suburban or urban areas. Realtors also reported feeling safer in small towns and rural areas than in urban or suburban areas.

Interested in this article and want more? Subscribe to The Close and get weekly articles sent to your inbox.

The National Association of Realtors Stance on Weapons

Curious about the official take NAR had on weapons, we reached out to NAR’s Managing Director of Media Communications, Sara Wiskerchen to get their opinion. Here’s what she told us: 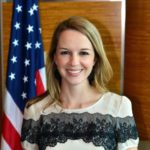 “The National Association of Realtors® doesn’t have a position on the legal use of firearms or any other personal safety device used by agents. However, NAR recommends that before agents arm themselves with any self-defense weapon, including firearms, sprays or Tasers, that they know their local and state laws and brokerage’s policies to ensure they are conforming to all applicable rules and regulations. Also, homeowners always have the right to prohibit agents from carrying guns onto their property.”

While this statement was fairly even handed, it doesn’t quite address an issue that many Realtors were concerned with.

Safety training for guns or other weapons.

An amazing 55% of Realtors said their associations should provide gun training as a member benefit.

In Their Own Words: Realtors Who Carry Weapons

As you might imagine, the inherent risk of meeting strangers in out of the way locations, and the idea of leveling the playing field was the most common reason Realtors carried weapons. 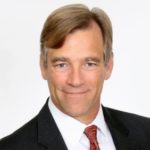 “My wife and I both concealed carry while showing properties. I carry always. The “set-up” too easily favors the predator. They set the destination, they set the meeting time. It’s “neutral” territory–neither My place or Theirs, so crime is easier. 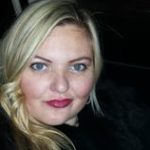 “I started out with a Taurus revolver with a pearl handle. It was recommended to me by a firearms store because it’s lightweight, easy to carry and doesn’t have a lot of recoil. I also really liked the aesthetics of the pearl handle. I also had a Glock 9mm but mostly just used that to practice at the shooting range since I found it too heavy to carry.

At the time I carried, I owned a real estate brokerage and investment properties as well as a bar and nightclub. Some of my properties weren’t in the best neighborhoods and I also had a property management division where I managed about 20 of my client’s properties.

I went to the shooting range regularly and it built up my confidence the more I practiced. I only carried when going to my bar and nightclub and when picking up rent or meeting contractors at the properties. Thankfully I never had to use my weapon but it just gave me the feeling of added security once I got used to carrying it. I had tenants threaten me(mostly because they were getting evicted or didn’t want to pay rent etc), I even had to get a protective order against one and called the police on at least 2-3 tenants over the years.” 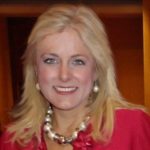 “I started carrying my 9 mm as a realtor when I found cocaine during a listing appointment. I realized then that not all clients are trustworthy, and I also learned that is it necessary to fire clients who are not a good fit for me.” 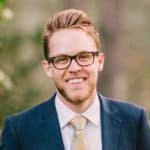 “It is a privilege that I am allowed to carry a firearm in defense of my family and myself and today we experienced the benefit of that privilege firsthand. I am extremely grateful to have not had to use my weapon (I value human life quite highly and I hope I never need to harm another person).”
Via: Concealed Nation 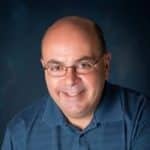 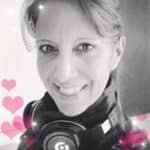 “I carry a gas gun and before any open house or meeting anyone I place it on me where I can use it!!! Any unyousel feel before entering a house I go with my gun.” 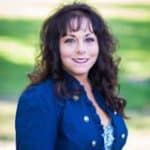 “ Yes, always! .38 special locked & loaded. Hopefully I never need to use it. Always go with my gut & my office & husband know where I’m going & who I’m showing. I will take a pic of vehicle & plate just in case.” 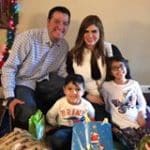 “As a former sheriff deputy I’ve seen first hand what could happen if your not prepared, so I carry my glock .40 at all times. I havent had to use it as a Realtor but id rather have it and not need it, then need it and not have it.” 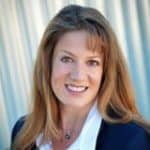 “Always carry. .38 revolver- haven’t used it defensively, but don’t keep it a secret that I carry.” 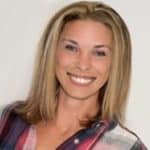 “I carry a Glock 19, have not had to use it- but while showing a few houses today we went to a foreclosure- opened the lockbox an the door was open… Just pushed- Thankfully it was my boyfriend and I looking… He was carrying, mine was in my bag- I got mine, he went in took his out of his pocket- and we did a sweep- I would never have gone into a few if I didn’t have my gun with me…. “

Do you carry a weapon as a Realtor or know someone who does? We want to hear your story. Hit us up on Twitter or leave a comment.