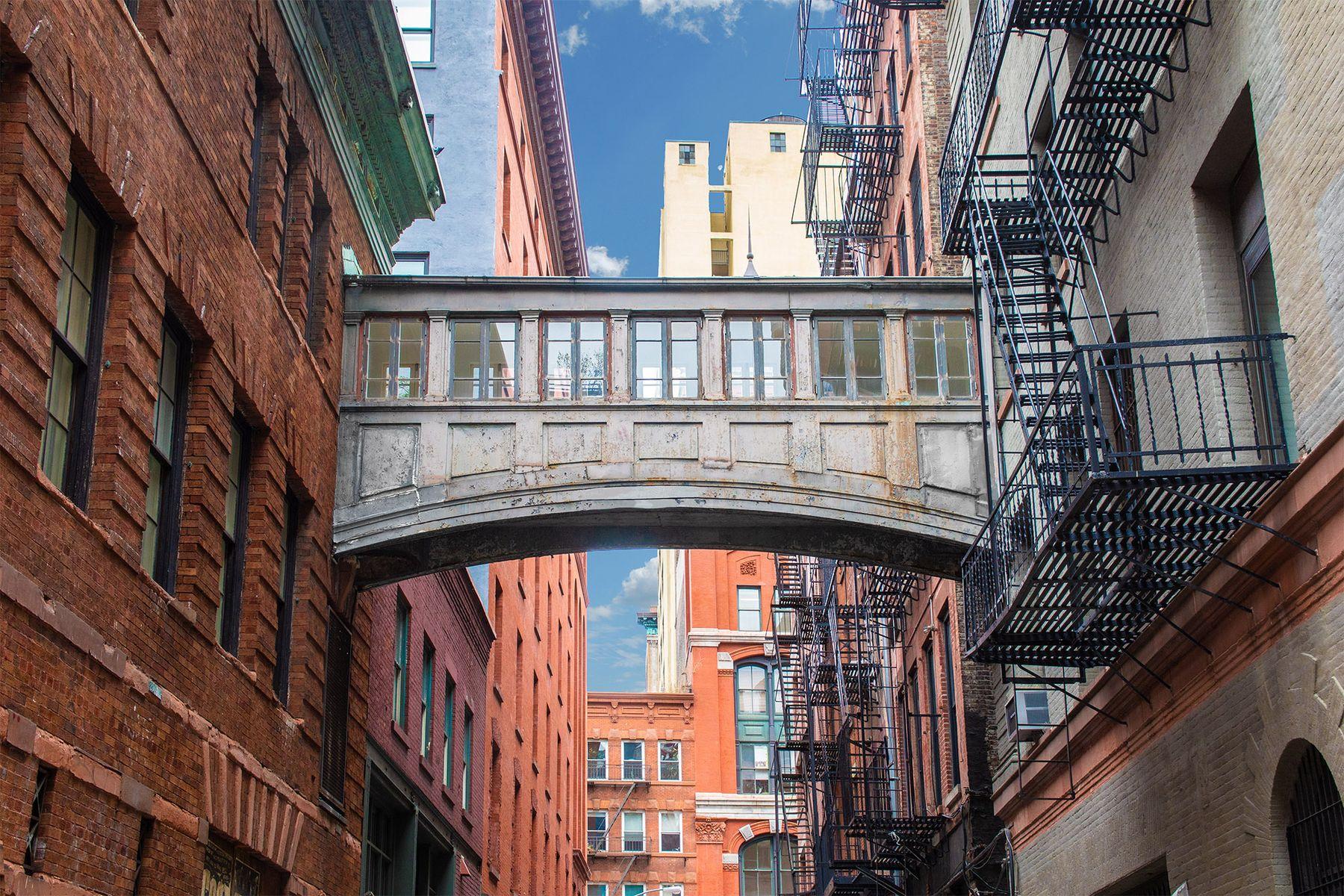 Listing of The Week: Redefining #LoftGoals in TRIBECA

If you spend enough time walking the streets of lower Manhattan, you’re bound to start wondering what hidden treasures lurk inside the imposing but ordinary looking facades that stream by.

There are often subtle clues to let you know something special might be inside: A high end frosted glass door, a plaque from the New York Historical Society, A.I.R. lettering, a NO PARKING sign with a suspiciously elegant layout…

But more often, even seasoned New Yorkers walk right by Donald Judd’s 4-story SOHO mecca for minimal art, a turn of the century bank transformed into the ultimate bohemian family house, or even a massive clock tower with a super villain worthy loft literally behind the 2-story glass clockface.

Today’s listing doesn’t have this problem. Sure, architecture buffs might nod in approval at the well-proportioned former New York Hospital buildings as they pass by, but once they glance up it’s game over. Even the most blase New Yorker can’t help but smile. 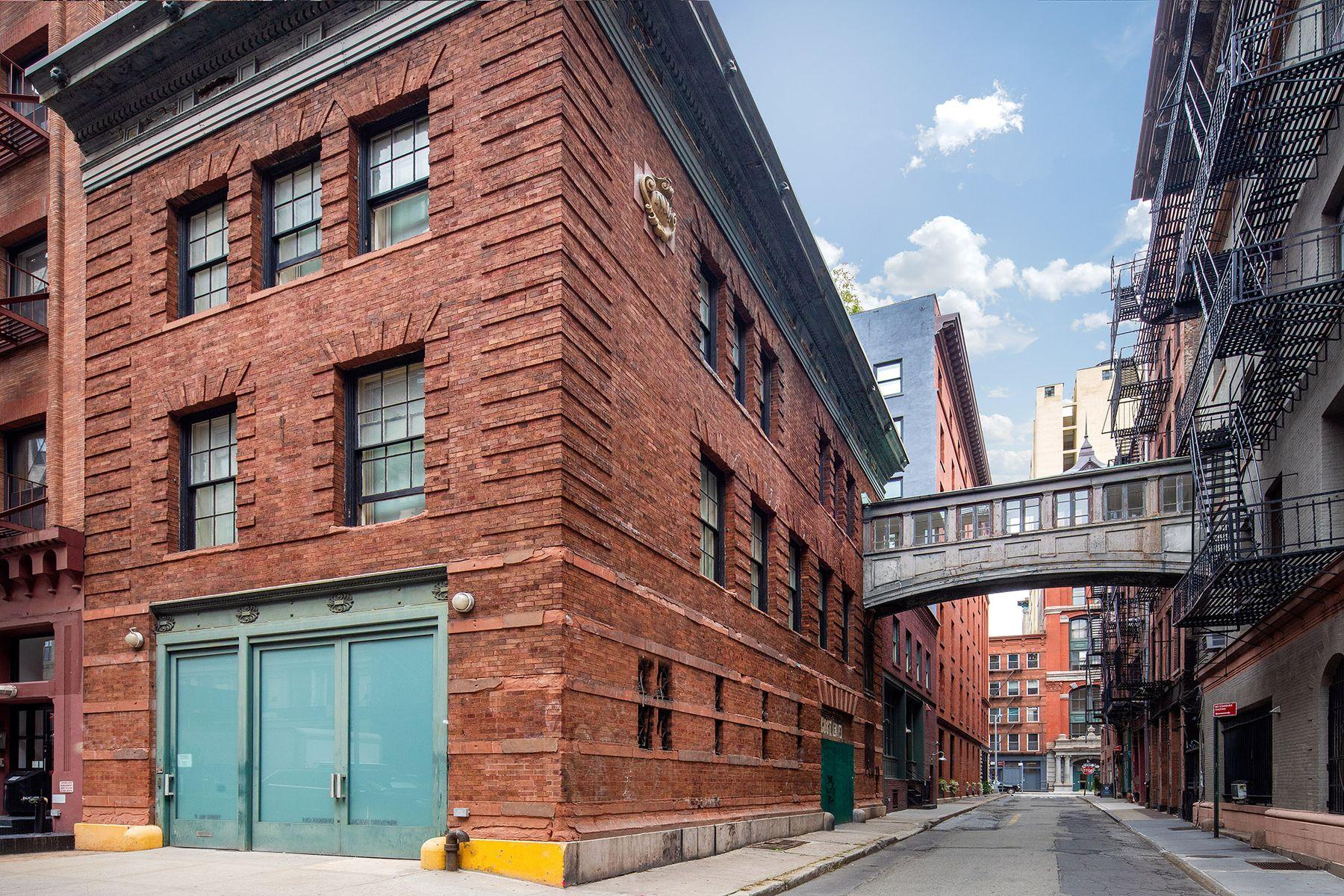 That’s because this house isn’t just a house. It’s a house connected to another house via one of the coolest and most iconic architectural features there is. A three story high skyway (or skybridge) connecting your two new properties.

And what properties they are! 9 Jay Street is the stately and imposing turn of the century ambulance annex for the New York Hospital. It clocks in at a staggering 5,900+ square feet over three floors and has a garage, 11-foot ceilings, dozens of windows and two curb cuts.

A quick stroll over the skyway gets you to a 2,300 square foot condo in 67 Hudson, a circa 1894 renaissance revival condo building with an elevator and roof deck should you decide to mix it up with the hoi polloi who merely own gargantuan TRIBECA lofts.

Let’s take a peek inside. 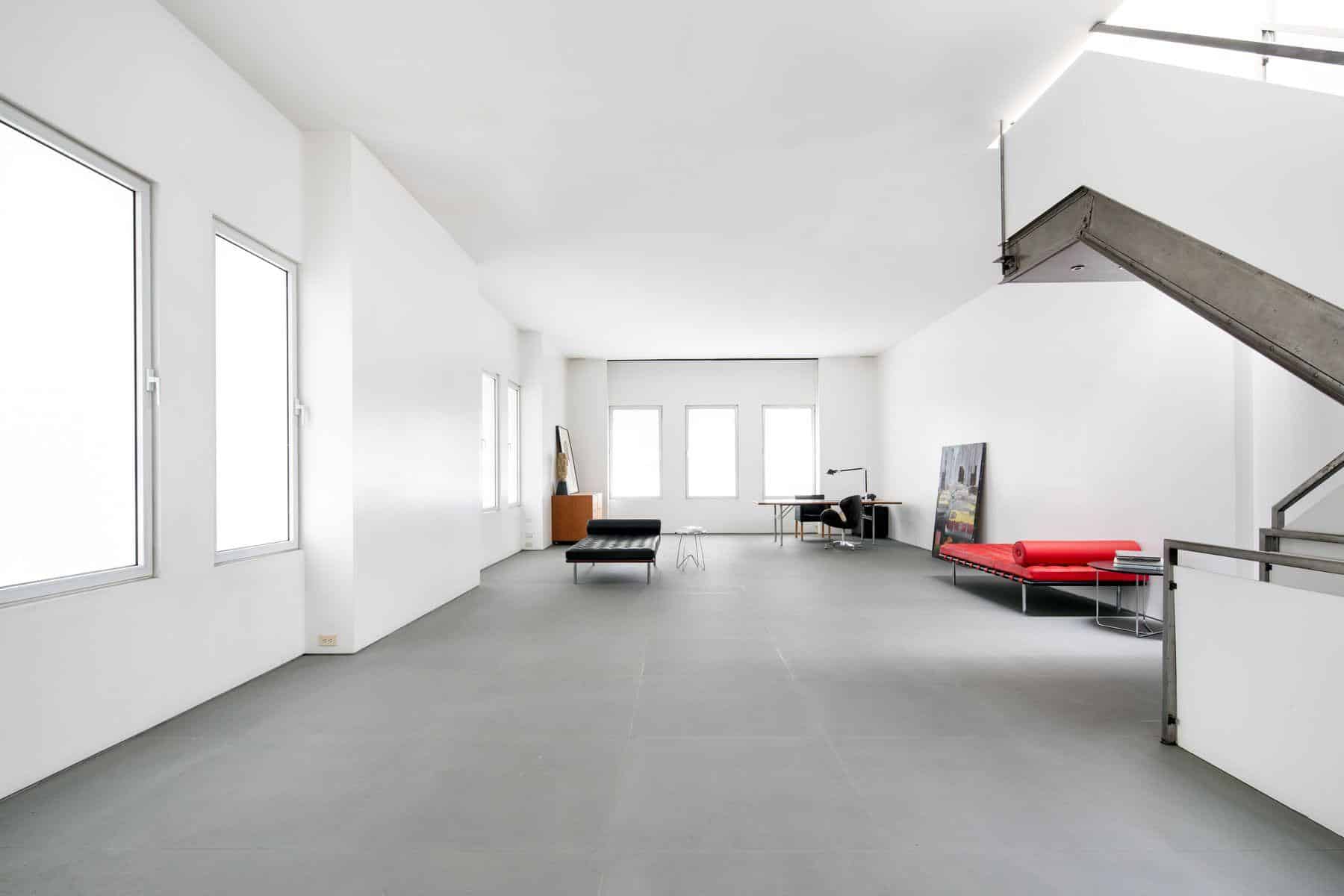 Somewhat unsurprisingly, the interior is basically a vanilla box and with pretty good reason. After all, anyone paying for something this big for this kind of money is going to have VERY particular taste. Why pay for a high end reno that the new owner is going to tear out as soon as the ink is dry on the contract? 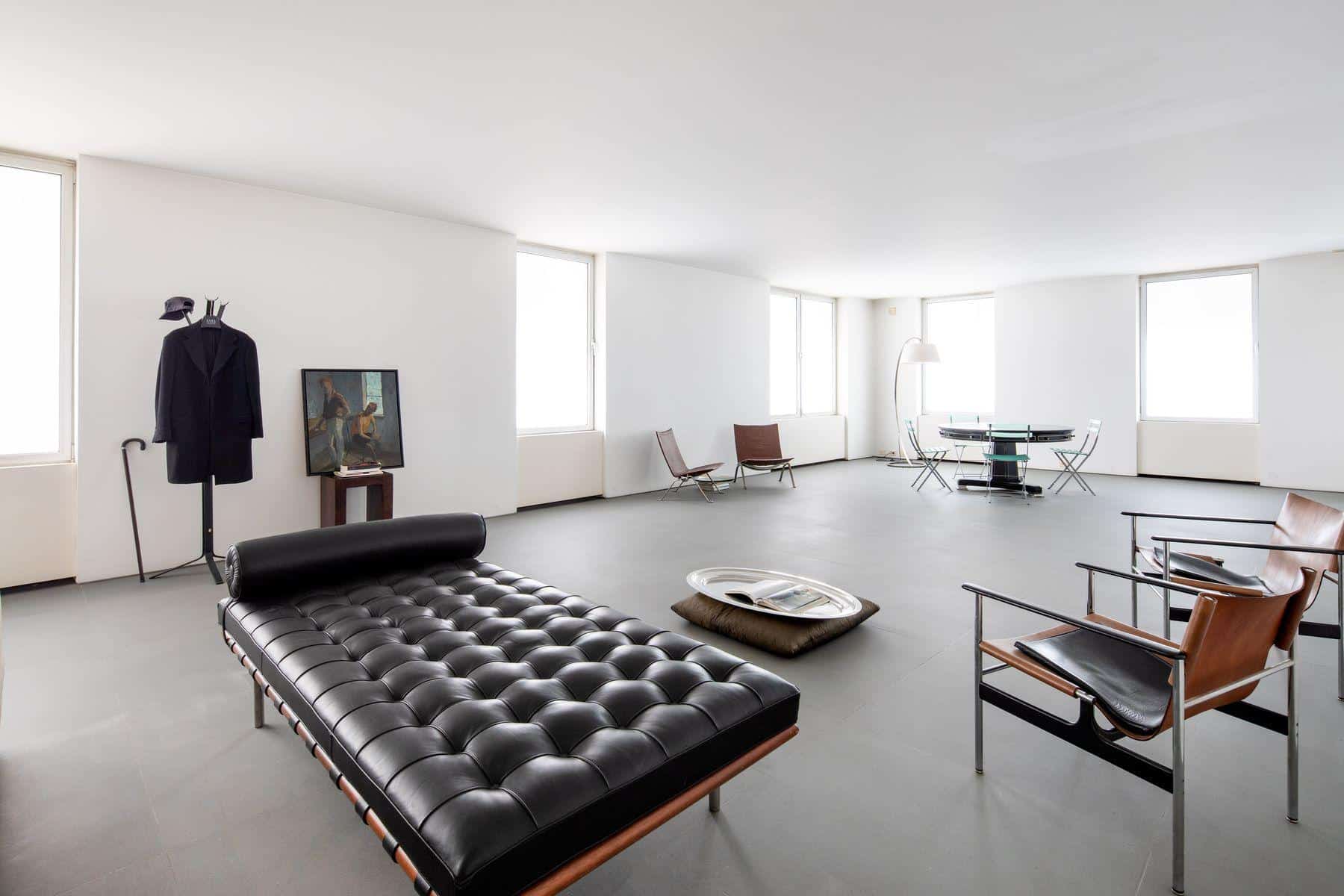 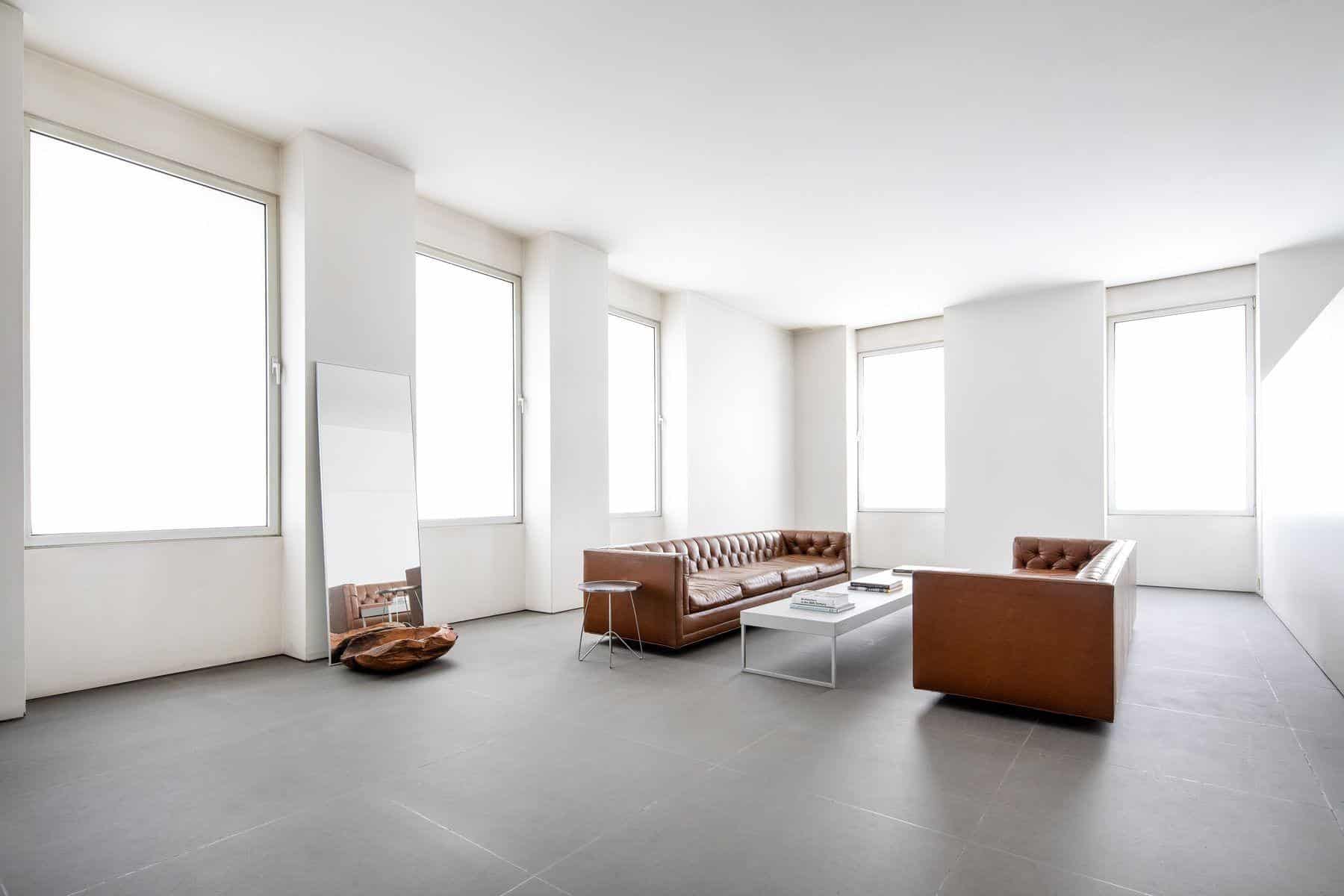 Some people online have complained about the staging (or lack thereof) but personally I think minimal is the way to go here. First because TRIBECA, and second because it shows how large and versatile the space is.

Let’s check out the skyway: 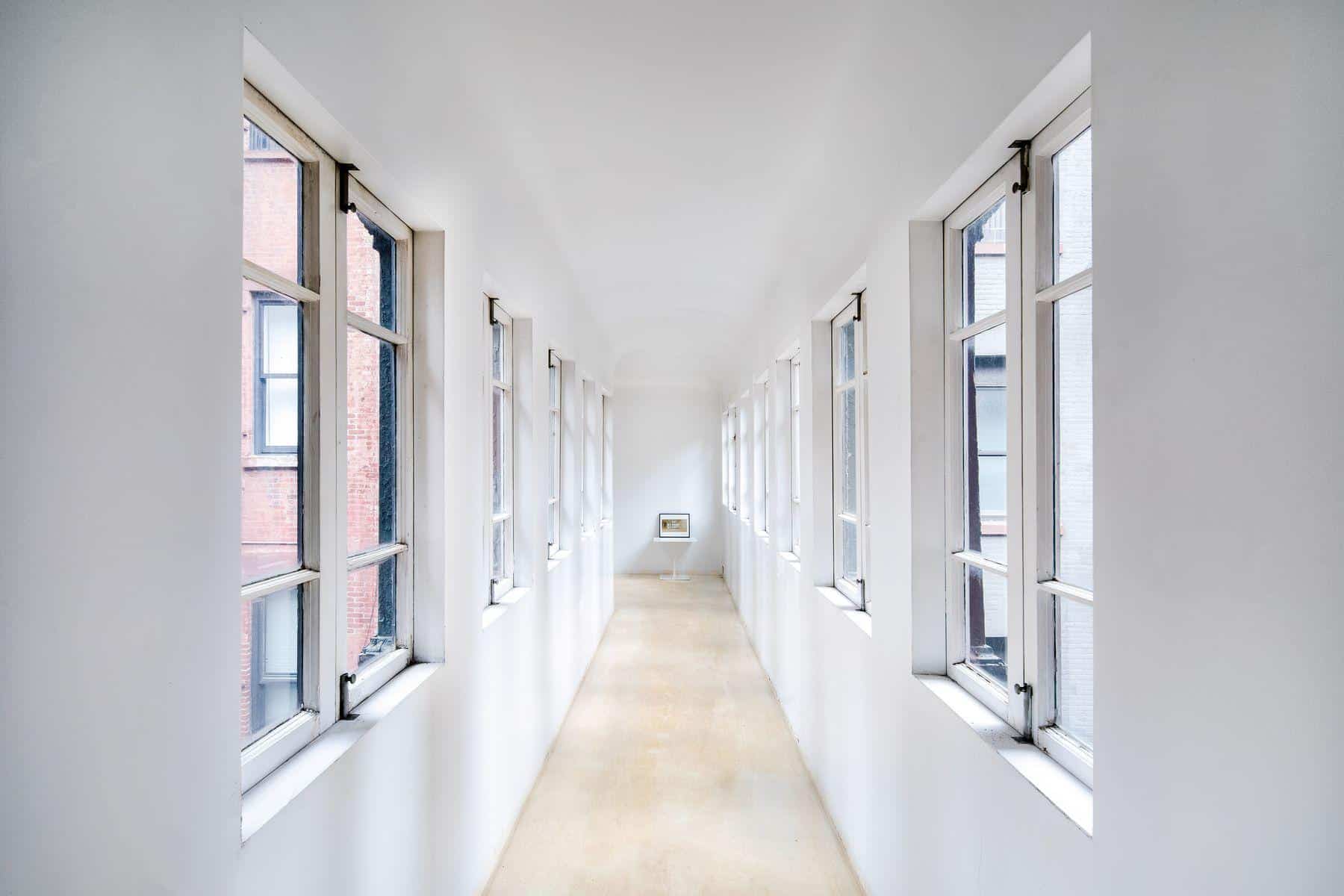 This pretty much lives up to our expectations, but it’s hard not to wish for a little more width here… Still, how amazing would it be to have this in your home? 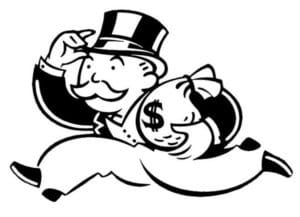 Well, 9 Jay Street has two curb cuts, a garage, and was the former ambulance annex for the New York Hospital, so we’re going to go out on a limb and say yes. Though you might want to be careful with your Lamborghini Huracán on those cobblestones…

What Am I Supposed to Do With That Skybridge Anyway?

This is kind of like asking what to do with a historic carriage house. I’m going with art installation. Or maybe just enjoying the satisfaction of knowing you’re the only person in New York City to own one.

What Do I Do About All the Design Geeks Who Stop and Take Pictures of My New Skybridge?

There are probably fewer than you think, but if you happen to spot one in his mid forties with a blonde beard and ponytail, invite him up for a beer and offer him a ride in your Ferrari.

Have a jaw dropping or unique listing that you think we need to know about? Let us know in the comments.